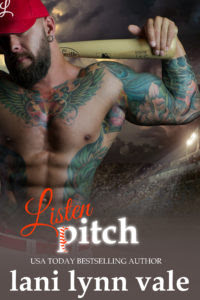 Rhys Rivera is the star short-stop for the Longview Lumberjacks. Many know him, even more love him. He has a pretty face, a quick smile, and an air of danger about him that everyone seems to adore. He’s not known as the bad boy of baseball for nothing. It all started with his father, who decided to be a criminal mob boss, then die. Fortunately for his uncle, Rhys wants absolutely nothing to do with the family business and runs before anyone can figure out which way is up. By the time his uncle, the successor to his father’s criminal empire, thinks to look for him, Rhys has made too big of a name for himself to be taken out quietly, and he wants to keep it that way. Fast forward eight years, and Rhys is living life one breath at a time, just waiting for the other shoe to drop. That shoe coming in the form of a nosy neighbor who has no idea just how hot she is in her mail carrier uniform. Her sweet little body and positive outlook on life make him want to laugh at how naïve she is when it comes to the way of the world. The harder he tries to stay away, the weaker he seems to get, until one day he decides to put his morals on hold long enough to satisfy his cravings. One time is all he needs—or so he tells himself. But then two pink lines change everything, and all of a sudden, he doesn’t have just himself to worry about anymore. 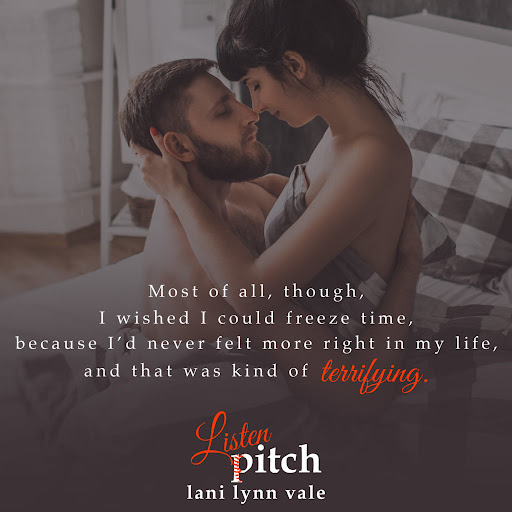 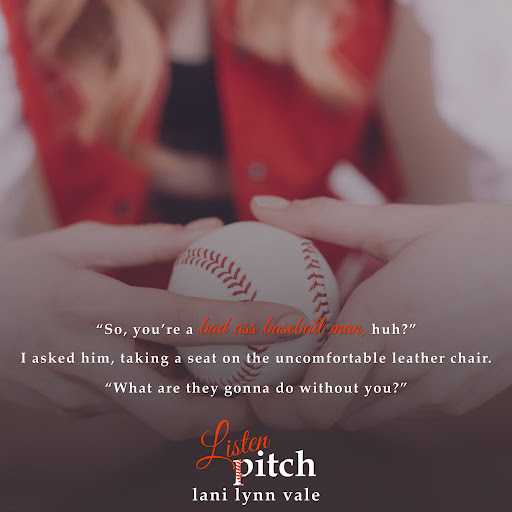 Lani Lynn Vale is a USA Today Bestselling Author of over thirty titles. She is married with three children, two dogs, two cats, a donkey, and a couple (a couple also meaning over twenty) chickens. When she’s not writing, you can find her curled up in her favorite chair reading. Lani is married with three children and lives in the Great State of Texas.