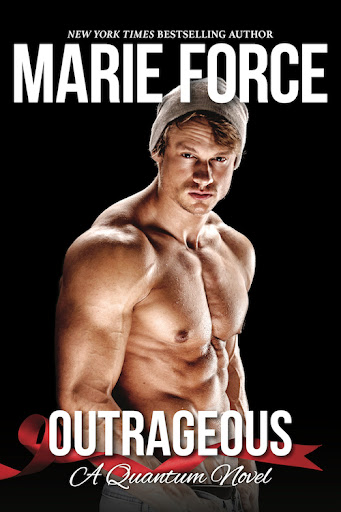 She drives him crazy… In more ways than one. Every time Leah Holt encounters Quantum Production’s chief counsel, Emmett Burke, the only thing she can think of is how much she wants to lick him. Everywhere. She’s never had that kind of reaction to a man, and the fact that he’s a much-older colleague makes her out-of-control attraction to him far more complicated than it should be. Every day, she brings a new legal question to Emmett, hoping to catch his attention and make him see her as a grown woman who wants him desperately. She walks a fine line in trying to remain professional as the assistant to superstar Marlowe Sloane while lusting after Marlowe’s sexy attorney. To Emmett, Leah is a fly buzzing around his head who can’t be swatted away. She’s always there, looking at him, asking him legal questions that have nothing to do with his specialty in entertainment law and generally driving him mad with her overt sexiness and sassy mouth. He wants to toss her over his desk and run the sass right out of her, which is hardly the way a professional who loves his job should behave in the office—especially with a young, fresh, sexy colleague. As the author of the company’s policy on inter-office dating, he’s painfully aware of all the reasons he should stay far, far away from her and the tantalizing temptation she represents. Then Leah gets her chance to step up for Emmett, to help him through an unfortunate “accident” and to show him she’s much more than just a smart mouth and a sexy body. When she realizes she has genuine feelings for him—and that those feelings are returned—she wonders if he will take a chance on her or continue to hold her at arm’s length. Slowly but surely, she chips away at his resistance, and he begins to crave more of her. But Emmett knows if he’s going to let her in, he has to let her all the way in. What will she think when he introduces her to his BDSM lifestyle? Will she still want him the way she does now or will she run away in horror? And what will he do if she runs away? When Leah confronts a dangerous threat from her past, Emmett is forced to acknowledge that his “annoying little fly” has worked her way firmly into his heart—and his bed. Also, join the entire Quantum team at the company’s vineyard in Napa for Hayden and Addie’s wedding! Contains the full TAME edition in the back for those who want all the romance with a less scorching heat level! 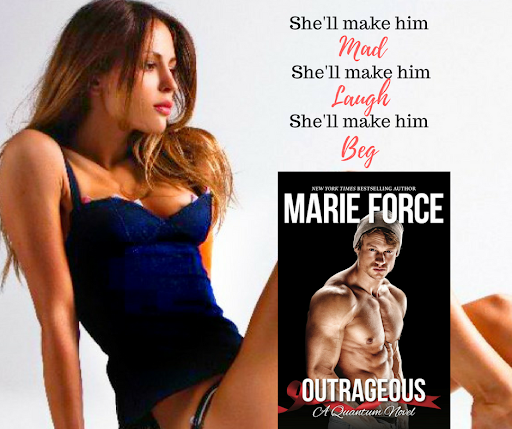 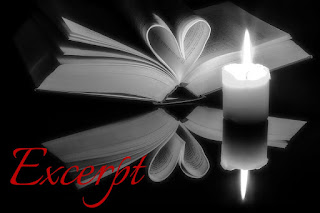 My obsession with Emmett Burke began on my first day at Quantum Productions, where I work as assistant to megastar Marlowe Sloane, a Quantum partner and overall amazing, badass woman. On day one, Emmett was charged with reviewing the company’s nondisclosure agreement with me. Even with Flynn Godfrey’s assistant, Addie, sitting with us, I didn’t hear a word Emmett said about the NDA because I was so fixated on his obscenely sexy mouth. Right there in the Quantum office, I had visions of all the places I’d like to feel that mouth.

Then he mentioned how I could be sued for discussing Quantum business or the partners outside of work, and that got my attention off his mouth, for a second or two, long enough to sign the NDA. I would never blow the amazing opportunity my friend Natalie secured for me after she fell in love with Flynn the superstar and ran away to Hollywood to marry him. But I sure would love the opportunity to blow Flynn’s attorney.

At her wedding, Natalie hooked me up with Marlowe, who hired me on the spot and bought out my contract with the charter school I’d worked for in New York—unhappily, I might add. Teaching wasn’t for me. Being the assistant to one of the top movie stars in the world? Hell to the yes, that’s for me. Marlowe paid for my move to LA, and now that I’m here, doing a job I truly love, I’m the envy of everyone I know.

Telling tales out of school—no pun intended—is not going to happen. I’d never do anything to screw up this sweet deal and the amazing opportunity I’ve been given to have a career I couldn’t have dreamed up for myself.

But me and Emmett Burke? That is so going to happen. If I can just figure out a way to break through his uptight, always-professional demeanor to find the hot-blooded man under the three-thousand-dollar suits that have to be handmade for him because no off-the-rack suit would fit those biceps.

In the meantime, I spend an inordinate amount of time thinking about licking him and trying to come up with reasons to talk to him. I wish I had the balls to come right out and tell him I want to suck his dick until he explodes down my throat, but something tells me that wouldn’t be the best career move I could make.

While Emmett isn’t one of the Quantum principals—and let me tell you, the word principal in this business is a whole lot different than it was in the school business—he is best friends and chief legal counsel to Flynn, Hayden, Marlowe, Jasper and Kristian, otherwise known as the bosses. That means I need to tread lightly and keep my drooling and licking to a minimum.

But God help that man if I ever get him alone in a bedroom—or any room that isn’t an office in the building where we both work. I have to laugh at how ridiculous this obsession has become, because it’s truly out of character for me. Before now, before Emmett, my interest in men has been more along the lines of wham-bam-thank-you-sir. I’ve never actually given a shit about any of them. But this one… This one is different, and I knew it right away. Every time I’ve been with him since that first day, and I’m “with him” just about every day, between work and play—these people love to party—I only want him more than I did the day before. It’s insanity. I willingly admit that, but I have no desire to make it stop. No, my desire is entirely focused on making it start.

Sometimes, when I’m home alone at night with my trusty rabbit, I allow my wildest fantasies to take flight. I picture myself with Emmett in every conceivable position, as well as a few that haven’t been invented yet. I’ve begun to anticipate rabbit time a little too eagerly, which is worrisome. I’ve never been the kind of girl to run from a challenge, but I suspect Emmett thinks I’m too young and immature for him.

There’s really no one I can talk to about my “dilemma,” since my closest friends here also work for Quantum or are married or engaged to the partners. Of course, they’re the ones whose opinions I most want because they know him better than I ever will at this frustrating rate.

I’m going to have three whole days with him when we head up to Napa at the end of this coming week for Hayden and Addie’s wedding. I’ve been counting the days with plans to implement Operation Nail Emmett Burke while we’re there. I figure I only need to get Marlowe and Sebastian out of the way, because other than Emmett and me, they’re the only ones who aren’t in relationships. With lovebirds circling all around us, I expect the four of us to end up on our own quite a bit and will fully exploit any opportunities that present themselves without humiliating myself in front of Marlowe.

I’ve made up my mind that the weekend in Napa is go time. Enough fantasizing about what I’d do if I had a night with him. It’s time to make those fantasies a reality. 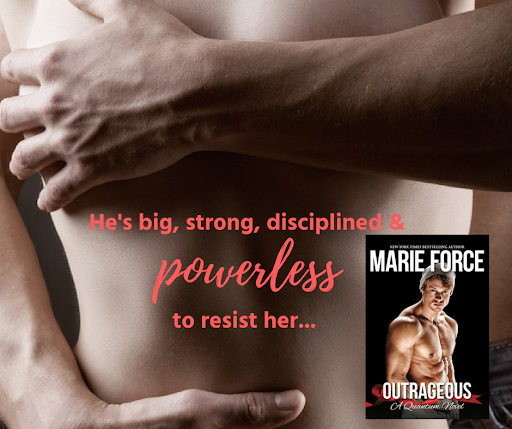 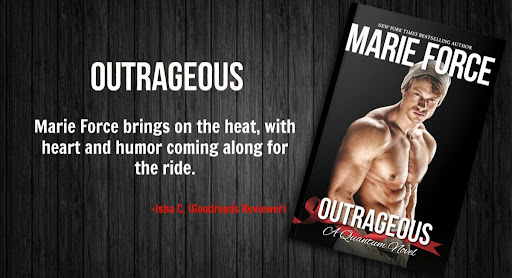 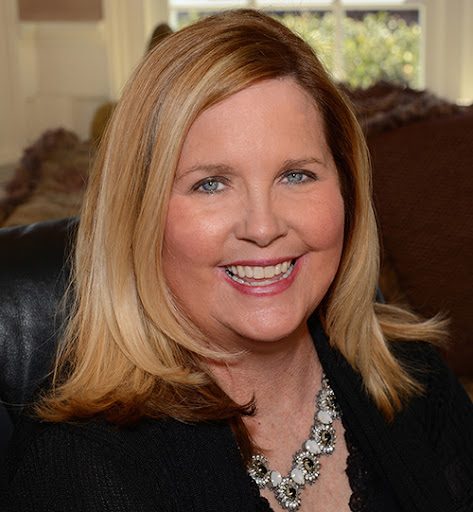