She wanted to give her body to him because he already had her heart. 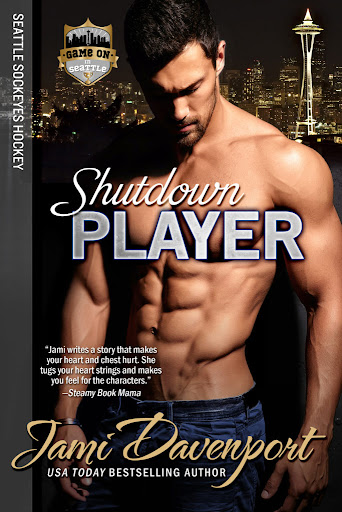 After a brief marriage to an unfaithful, gold-digging wife, Jared Roderick is looking for the perfect good girl, and he thinks he’s found her. Sweet, quiet, prim Stephanie Clarke is exactly the woman he wants and nothing like his cheating ex. Now to convince a reluctant Steph they were meant to be together.

Steph has had enough of men controlling her life from her preacher father to her abusive boyfriend. She wants to regain the innocence she lost and ignore the ugliness of her recent past. She’s not the pure and sheltered virgin Jared is looking for and fends off his advances despite the sizzling chemistry between them. Jared is as determined to win Steph over as he is to win hockey games; but when his fantasy becomes tarnished, does he have the strength to skate the distance?

ADD TO YOUR TBR: http://bit.ly/2uyARoM

I struggled with this title. Separately, I thought Jared and Stephanie were interesting. They had interesting stories, her with her abusive ex and him with the gold digger he divorced who bled him dry.

However, the book took a really, really, long time to get past these things and to get to the point where they started a relationship. And, then it got twisty, and introduced the reason that he thinks maybe they won't work. And, there was not enough of them together for me to really be invested in the relationship. It was close to 60% in the book before the romance went from a slow burn attraction to anything substantial...and then to add in the drama at that point, it was tough for me to feel fully engaged.

That said, I did enjoy this book overall. I liked the resolution of the story, and I liked where the characters ended up at the end of the story. I just wanted a little more foundation to get them there.

I do recommend this title, as I did enjoy it, I just wanted a little more from this story. 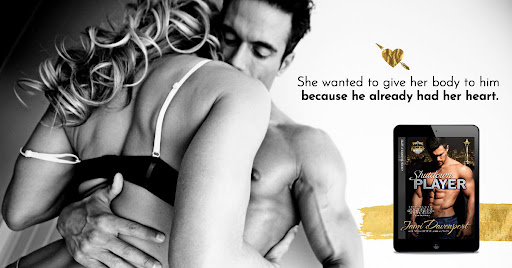 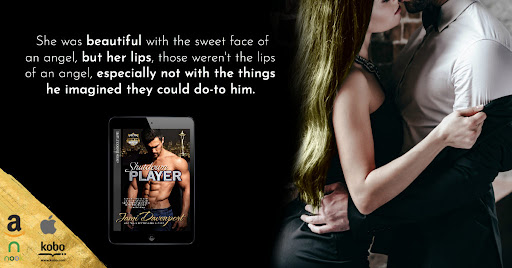 USA Today Bestselling Author Jami Davenport writes sexy contemporary, sports, and new adult romances, including her two new indie endeavors: the Game On in Seattle series and the Men of Tyee series. Jami lives on a small farm near Puget Sound with her Green Beret-turned-plumber husband, a Newfoundland dog with a tennis-ball fetish, and a prince disguised as an orange tabby cat. She works in computer support in her day job and juggles too many balls, but she wouldn’t have it any other way. Connect with Jami! Subscribe to her newsletter to receive a free novel and be notified of new releases, special sales, and contests: http://eepurl.com/LpfaL