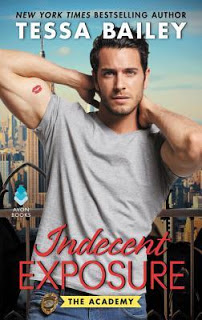 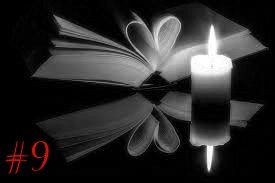 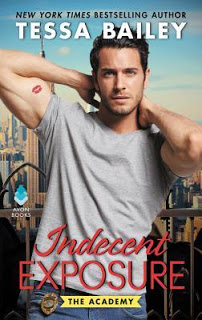 Is there a problem, Officer?

Jack Garrett isn’t a police officer yet, but there’s already an emergency. His new firearms instructor—the one who just dropped every jaw in the academy gym—is the same sexy Irish stranger Jack locked lips with last night. The Olympic gold medalist and expert markswoman is now officially off-limits, but Jack’s never cared much for rules . . .

Katie McCoy’s been cooped up in a shooting range for too long. A wild love affair is just what she needs to let loose, though she never imagined it would be with her smokin’ hot trainee. She cannot get involved with Jack—but a quick fling? Perfect. Falling hard for a charismatic recruit with an equal amount of sex appeal and secrets? Bloody stupid.

Jack’s charmed the pants off plenty of women (literally), yet few have ever looked beyond his perfect surface. Until Katie. He’ll do anything to keep her in his life . . . except tell her about his past. But a tiny lie of omission never hurt anyone, right?

What We Said About Indecent Exposure

Worth The Risk by K. Bromberg 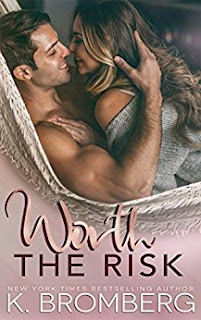 This whole contest was supposed to be easy. I know, I know. Famous last words.

It’s a long story, but I messed up at work. Big time. To earn back the trust of my boss, I promised to save one of our magazines. Yep. That Hot Dad contest you’ve seen advertised all over the place was my idea. And if I’m successful, if I’m able to increase our online readership, then I get a shot at my dream job.

But the one thing I never expected to happen, happened: Contestant number ten, Grayson Malone. Hello, Mr. Difficult. And did I mention sexy as hell?

Unfortunately he knows me. The old me, anyway. And while we might be older now, I remind him of before. Of the woman who broke his heart, who hardened him, and who left him alone to raise the cutest little boy I’ve ever seen.

But I don’t want a relationship. And I definitely don’t fall for single dads with baggage. Even ones with chiseled abs and killer smiles.

But he got to me. They got to me. He and his son and their messy, crazy life. But I got to him too. I see the stolen glances. I feel the walls he built start to crumble. I recognize that there’s an unexpected beauty to the chaos in his life.

And now that the contest is about to end, we’re left to decide whether the last six months were just fun or if what we have is worth risking it all?

What We Said About Worth The Risk


Worth The Risk Blog Tour