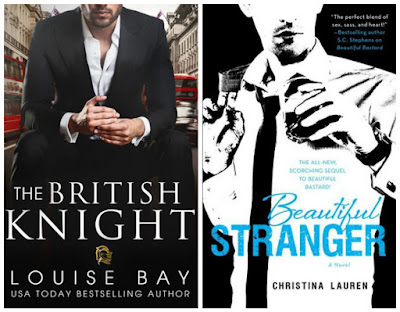 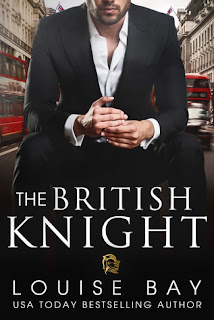 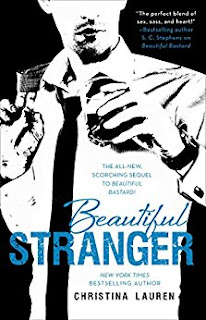 The What If Guy by Lauren Blakely-Teaser Reveal