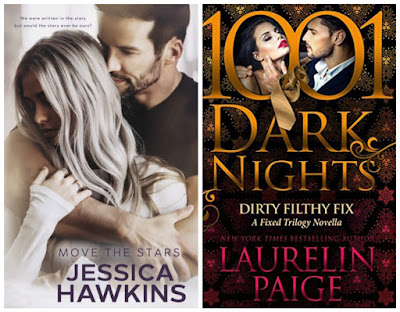 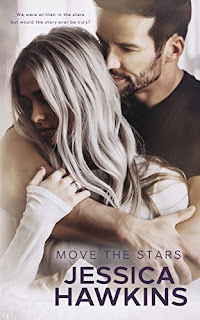 Book three in the Something in the Way series, a love saga.

What We Said About Move The Stars! 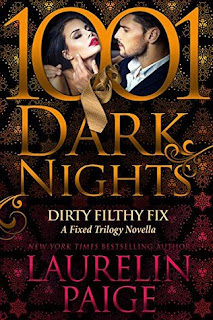 I like sex. Kinky sex. The kinkier the better.

Every day, it’s all I think about as I serve coffee and hand out business agendas to men who have no idea I’m not the prim proper girl they think I am.

With a day job as the secretary to one of New York’s most powerful men, Hudson Pierce, I have to keep my double life quiet. As long as I do, it’s not a problem.

Enter: Nathan Sinclair. Tall, dark and handsome doesn’t come close to describing how hot he is. And that’s with his clothes on. But after a dirty, filthy rendezvous, I accept that if we ever see each other again, he’ll walk right by my desk on his way to see my boss without recognizing me.

Only, that’s not what happens. Not the first time I see him after the party. Or the next time. Or the time after that. And as much as I try to stop it, my two worlds are crashing into each other, putting my job and my reputation at risk.

And all I can think about is Nathan Sinclair.

All I can think about is getting just one more dirty, filthy fix.


What We Said About Dirty Filthy Fix!

Sunshine and Sammy by Melanie Moreland is now live!   Luke Adler lives for his ranch. It's the only reason he agreed to get on b... 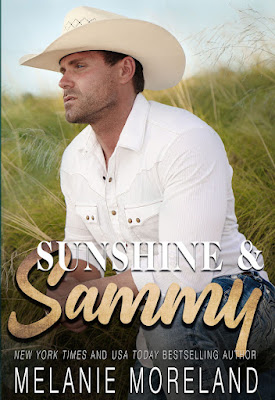