Wrecked With You by J. Kenner - Release Blitz

He never wanted a partner. And then she came along.

After more than a decade chasing shadows, Antonio Santos finally has a lead on the hiding place of The Serpent, the elusive villain who kidnapped him as a child and murdered his mother and uncle. But in order for Tony to get close, he’ll need access to an exclusive private island—where he can only enter with a woman on his arm.
Antonio goes to Stark Security to call in a debt … then walks out with Emma Tucker on his arm. A loner, Antonio isn’t interested in having a partner. He just needs a female. But the striking redhead’s skills soon impress him. More than that, her lush body and beguiling self-assurance tease his senses in unanticipated ways.
A longtime operative with deadly skills, Emma resents being arm candy for someone else’s agenda. But the more she works with Antonio, the more she admires his razor sharp intelligence and formidable prowess. And when the island’s games push them over a sensual cliff, she can’t deny his talents in the bedroom, too.
As passion rises on this island playground full of lust and danger, they both fight the growing attraction between them. But with danger racing toward them from both on and off the island, they soon realize that more than their hearts are at stake. Because unless they can trust and rely on each other, they also risk losing their lives. 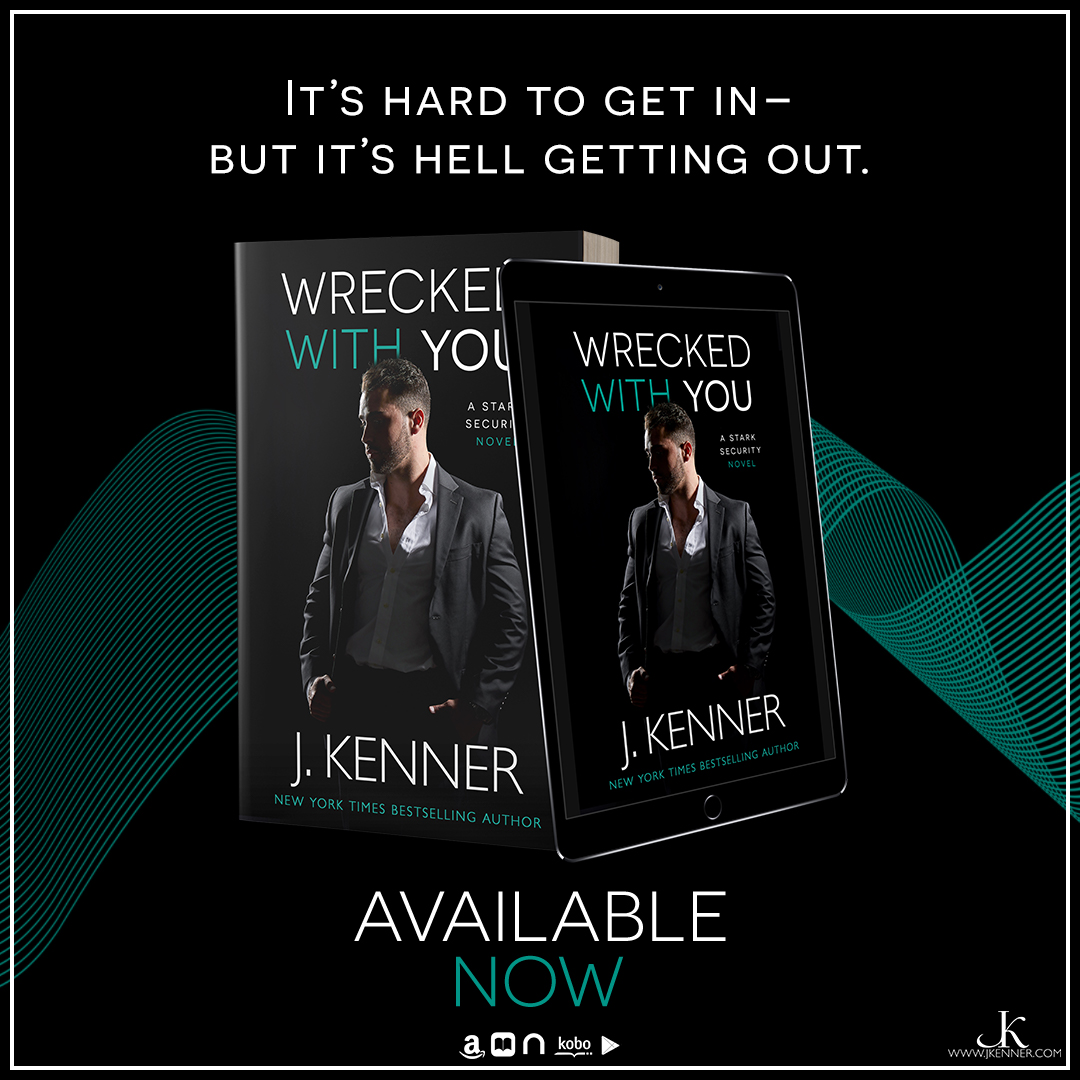 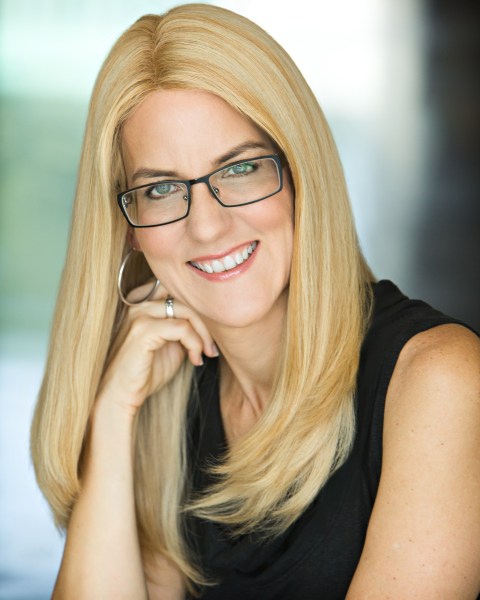 About J. Kenner Kenner (aka Julie Kenner) is the New York Times, USA Today, Publishers Weekly, Wall Street Journal and #1 International bestselling author of over one hundred novels, novellas and short stories in a variety of genres. Though known primarily for her award-winning and international bestselling erotic romances (including the Stark and Most Wanted series) that have reached as high as #2 on the New York Times bestseller list, JK has been writing full time for over a decade in a variety of genres including paranormal and contemporary romance, “chicklit” suspense, urban fantasy, and paranormal mommy lit. JK has been praised by Publishers Weekly as an author with a “flair for dialogue and eccentric characterizations” and by RT Bookclub for having “cornered the market on sinfully attractive, dominant antiheroes and the women who swoon for them.” A six time finalist for Romance Writers of America’s prestigious RITA award, JK took home the first RITA trophy awarded in the category of erotic romance in 2014 for her novel, Claim Me (book 2 of her Stark Trilogy) and in 2017 for Wicked Dirty in the same category. Her Demon Hunting Soccer Mom series (as Julie Kenner) is currently in development as a television show. Her books have sold over three million copies and are published in over twenty languages. In her previous career as an attorney, JK worked as a clerk on the Fifth Circuit Court of Appeals, and practiced primarily civil, entertainment and First Amendment litigation in Los Angeles and Irvine, California, as well as in Austin, Texas. She currently lives in Central Texas, with her husband, two daughters, and two rather spastic cats.