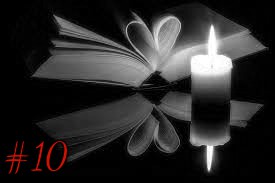 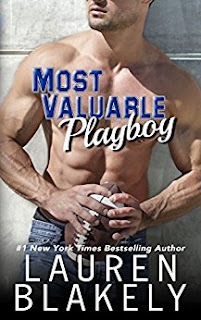 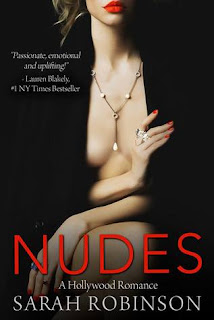 When her past collides with my desired future, can I risk everything and dare Masey to stay with me forever? More Than Dare You, a...