Micah Preston is Hollywood’s #1 sex symbol.
A rich and famous actor who has sworn off any serious relationships, the playboy is the media’s favorite bachelor.
But he wasn’t anybody when Maddie Bauer met him seven years ago. Then he was just the hot guy at the party who gave her an amazing orgasm and never called her again.
Now her job as a camera assistant has landed her on the set of his latest movie, and despite her vow to ignore his charm, she finds him pulling her focus.
She just has to make it through the shoot without landing in his bed. But when the legendary bad boy sets his sights on her, how can she possibly resist?
The book was previously published under the title Take Two.

Laurelin Paige is a favorite of mine for the stories she tells, the way she writes them, and for how much I enjoy reading her words. And, the hot sex. The really hot sex. That’s another reason. Maybe the first reason? There’s a scene on the wall of a trailer that I am still recovering from.

As this is a second chance romance by Laurelin Paige, it's no surprise I loved this book. It is important to mention here that if she ever writes a book I don’t love, I will be honest…but this definitely isn’t that book.

Micah and Maddie get their second chance, and it's one neither of them expected or particularly pursued, which I really liked. Each of them moved on, pursued their dreams, handled disappointment, and became the people they are now, at their second meeting.

It’s a slightly different second chance, as it was more a hot interlude that could have gone somewhere, but as you do when you are young, you put the wrong things as a priority. Micah did this, allowing his career to be more important than the connection he found in a secluded corner of a garden with Maddie.

Micah followed advice he was given to stay single, and this is a hard habit to change because it worked.
He has all that he wanted, and he got where he wanted to be, by following advice that led him to think the secret was being single. Add in a few times where people have wanted to be with Micah the celebrity instead of Micah the man, and you get Micah as he is now, the sex symbol who uses one night stands to meet his needs for companionship because he is afraid of wanting more.

His journey in the book, in my opinion, is a little deeper than Maddie’s, as in order to be with Maddie, Micah needs to unlearn some behaviors that he believes not only protect him, but that allowed him to get where he is with his career. His mother, in a misguided attempt to be supportive, helps reinforce this belief. But, she is not being harsh, rather she is supporting what her son believes to be the reason for his success.

At the beginning of this book, they are the couple who meet again after years, after circumstances stopped them right at the start of something with real potential. Or did it? Would they have worked? Would they have been that couple who stayed together forever if things had been different years ago? While each reader can decide this on their own, the answer for me is no, they wouldn't have worked. Micah still had his dream, and the direction he wanted to go with his life, and I think they would have ended up exactly where they are now, only with more baggage.

What's interesting is that seven years ago, neither of them knew anything about the other, and the attraction was explosive. Now, both have reason to doubt the other. Maddie has been treated badly and hurt, and so has Micah. Pretending not to recognize one another seems smart... because if they don't have any idea who the other is, then there's no pressure to not mess up this second chance, no doubt that not getting together years ago was the right decision, and no reason to face their fears of being together.
Sometimes, it's easier when you have someone else to blame for a missed opportunity. Someone who didn't recognize it, or you, is at fault.

However, when you have chemistry like Maddie and Micah, and an author as wonderful and talented as Laurelin Paige, you aren't going to be able to hide what is right in front of you for long.

The second chance, for me to believe in it, has to convince me that the reason it didn't work last time is no longer an issue and will no longer stop them from being together. Well done, as always, Ms. Paige, as I believed in their second chance. I think Micah is stronger now, and has learned what is really important in life, and what he is and is not willing to give up along the way.

Maddie and Micah fail dramatically in staying away from one another, and it’s a hot, sexy, swoony ride watching two people realize that risking your heart is worth it when you trust the other person, and that the compromise to stay together isn't the cost of the relationship, but the reward.

This is a reissue of a book that has been re-edited/updated and given a lovely new cover. I'm not able to say for certain what is different, as I somehow hadn't read it when it was originally released. (HOW DID THAT HAPPEN?!?!?) But I can tell you what it has; a well written narrative, characters you adore, sexy times that will make you swoon, a hero you fall in love with even more for his flaws, and chapstick.

Bet you want me to explain the chapstick. Nope, for that, you'll have to read the book.

Second chance romances are a favorite of mine. I love the idea of a couple reconnecting and getting a chance to right a past wrong, a chance to see if the time for them is right NOW when maybe it wasn't before. Sex Symbol is the perfect example of a fantastic second chance romance. It's full of sexiness, fantastic chemistry, and fabulous lead characters.

I love Laurelin Paige. She takes simple concepts and makes them complex. She adds that what if element, the one that keeps the reader guessing. I was wondering the whole book, in the back of my mind, what would have happened if Micah had called Maddie all those years ago? That question kept me turning the page, waiting for a resolution. It was completely worth it.

I loved Maddie. I understood her and her reluctance to get involved with Micah again at all. I wanted her to achieve her dreams for herself, to not put herself on the back burner. So I enjoyed watching her grow through this book. I feel like she was on a journey and once she reconnected with Micah, things just took off for her at warp speed. She struggled to balance her personal life and her professional dreams/aspirations and I think many people can relate to that.

Micah, holy sexiness, Micah. He was just HOT. Along with being hot, he had his fair share of issues. He took some advice early on that wasn't necessarily the best though I understand why he followed the advice. That advice gave him a reputation, one he happily kept up with, but it didn't fulfill him. He didn't realize that until he reconnected with Maddie, but even then he struggled. Watching him navigate this struggle was fantastic. His growth through the book had me cheering at the end.

There is NO denying the chemistry between them. I swear my kindle melted. There's one particular scene that still has me fanning myself days later. But sex wasn't enough for this couple, even as hot as it was, and seeing them realize that was beautiful.

Laurelin Paige has another hit on her hands with Sex Symbol. It's a fabulous second chance, full of sexiness and heart. I truly enjoyed it and would recommend it. 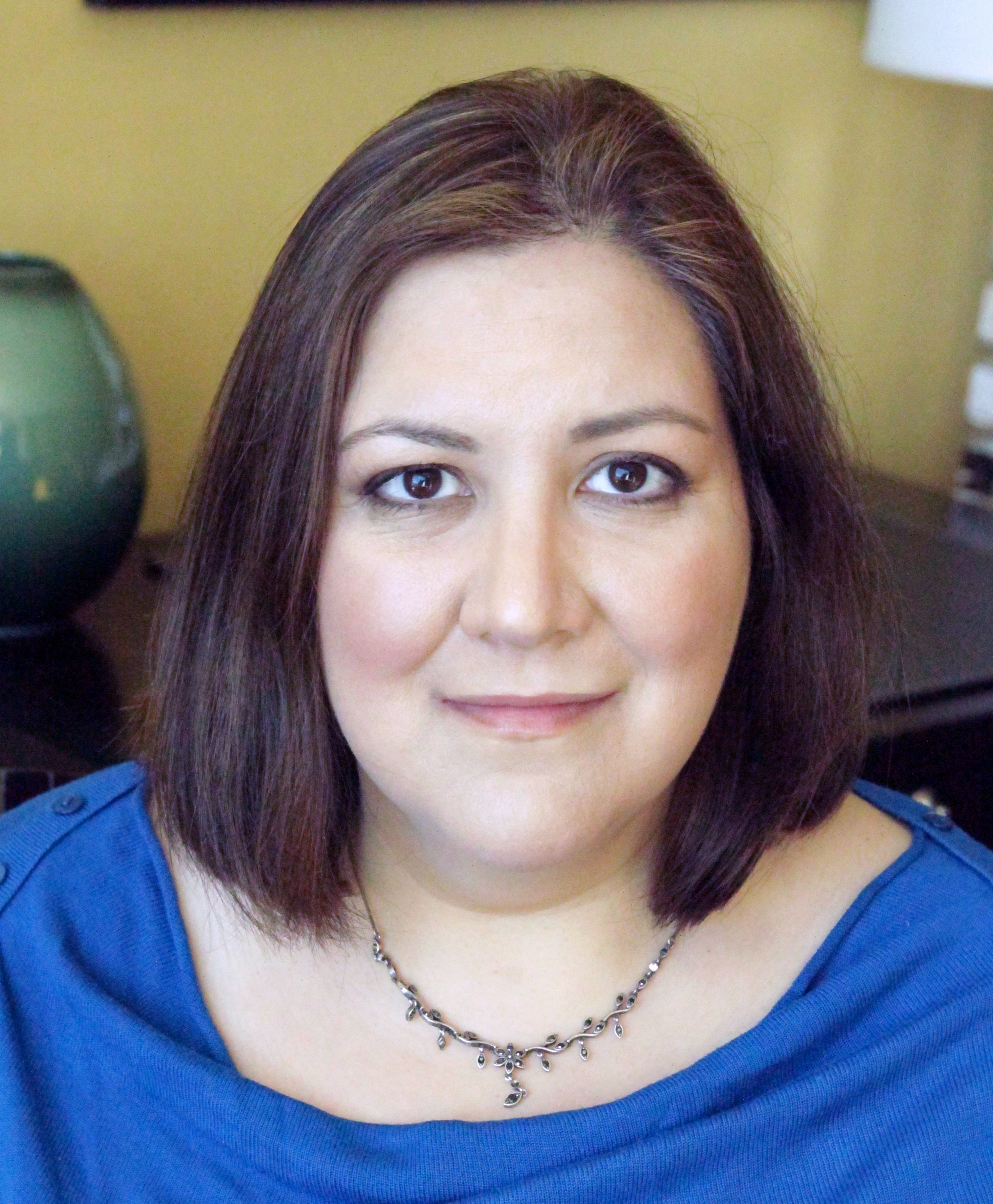 USA Today and New York Times Bestselling Author Laurelin Paige is a sucker for a good romance and gets giddy anytime there’s kissing, much to the embarrassment of her three daughters. Her husband doesn’t seem to complain, however. When she isn’t reading or writing sexy stories, she’s probably singing, watching Game of Thrones or The Walking Dead, or dreaming of Michael Fassbender. She's also a proud member of Mensa International though she doesn't do anything with the organization except use it as material for her bio. She is represented by Rebecca Friedman.