Their chemistry is more explosive than ever.
And if the Sawyers can forgive and forget, anything is possible. 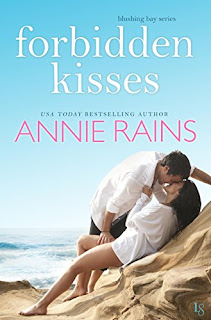 For years, Jack Sawyer’s family has been running their upscale seafood business like a finely tuned machine. But every machine breaks down eventually, and suddenly Jack needs a new office manager, a new kayak launch, and a new lease on life. Then Grace Donner shows up again. She’s smart, motivated, and perfect for the manager position, but if she’s anything like her mom, she can’t be trusted. And Jack has never been able to trust himself around Grace.


Grace hasn’t seen her former stepbrothers since their parents’ messy divorce, but she never forgot them—especially Jack. She misses being part of the big rambunctious Sawyer clan, and if there’s an opportunity to set things right, she means to do it. But she can’t ignore Jack’s irresistibly kissable lips, or the searing way he looks at her when he thinks she’s not looking. Their chemistry is more explosive than ever. And if the Sawyers can forgive and forget, anything is possible. 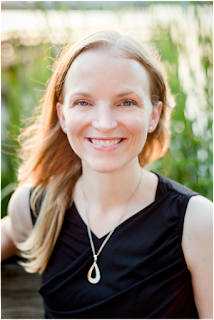 Annie Rains is a USA Today bestselling author who writes small-town love stories set in fictional towns on the coast of North Carolina. Raised in one of America’s largest military communities, Annie often features heroes who fight for their countries, while also fighting for a place to call home and a good woman to love. When Annie isn’t writing, she’s spending time with her husband and three children, or reading a book by one of her favorite authors. 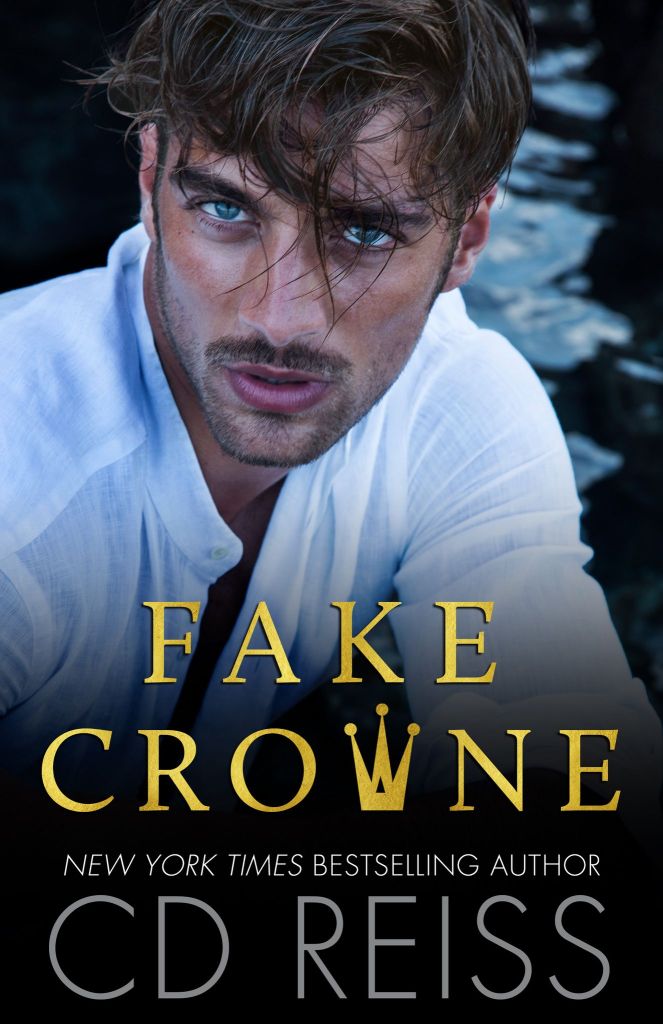