Only One Mistake by Natasha Madison-Release Blast

Michael
Being traded after fighting with your coach on air isn’t exactly a good look.
With one mistake under my belt, I knew I needed to focus on the game and nothing else.
But everything changed when I went to pick up my niece and came face-to-face with my very pregnant one-night stand from six months ago.

Jillian
Two pink lines changed all my plans.
So did the guy I had a one-night stand with, a man who made me laugh and smile, a guy who I called to share my unexpected news with, only to find out his number was no longer in service.
Once more letdown by the opposite sex, I figured I was doing this on my own.
Then one day, I was staring into the eyes of the man I hated, the father of my baby. 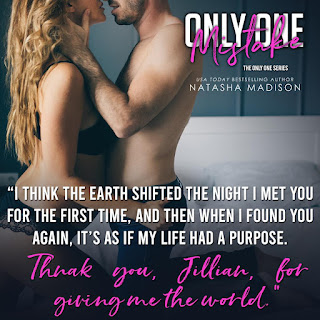 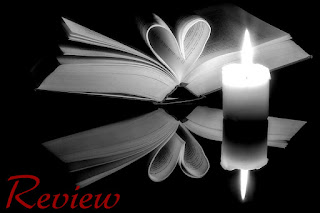 It's sometimes exactly what I need, to read a book where the characters are real, and likeable, and free of extra, unnecessary drama.

Don't misunderstand, Michael and Jillian's story is hot, it's romantic, and it's funny...it's got depth but without the angst and, well, I think after the last couple of years, angst free is definitely appealing.

While there are appearances of character who had their own books earlier in the series, this book can be read as a standalone. 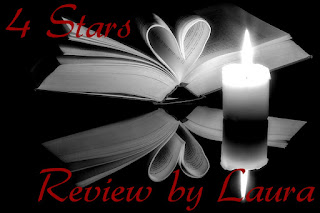 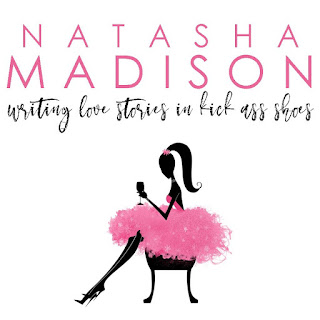 When her nose isn't buried in a book, or her fingers flying across a keyboard writing, she's in the kitchen creating gourmet meals. You can find her, in four inch heels no less, in the car chauffeuring kids, or possibly with her husband scheduling his business trips. It's a good thing her characters do what she says, because even her Labrador doesn't listen to her...
Connect with Natasha Madison
Facebook| Twitter | Instagram | Facebook Reader Group
Follow on Amazon | Follow on BookBub | Subscribe to Newsletter
Posted by M at 9:00 AM