Will her stake pierce the very heart that beats in her honor? Or will love triumph over duty? 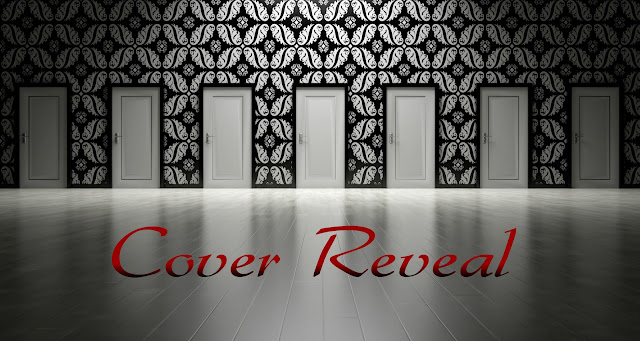 Roksana, heiress to the vampire slayer throne, has performance anxiety.
She’s supposed to kill Elias, but so far she’s only succeeded in maxing out his credit card. Now her failure to stake the brooding vampire has sent her back to Moscow in disgrace to face her mother’s wrath. Expecting punishment by death, she’s given a rare reprieve. She now has three tasks to complete, the last of which is to finally kill Elias. She will not fail this time.

If only the memories of one magical evening—back when Elias was human—would stop holding her back. He claims to have forgotten that night. Why can’t she?

Three years ago, Elias was a SWAT team member on a guy’s weekend in Vegas. Playing poker and minding his own business, his life changed forever when a captivating blonde strolled past his table in a light-up bra. He followed Roksana as if compelled, his very bones demanding he do so, his soul resonating with the belief she would be important to him. Always. That turned out to be a vast understatement—and nothing has changed.

Roksana embarks on her mission, determined to win back her mother’s approval, but when an astonishing truth emerges in the eleventh hour, will her stake pierce the very heart that beats in her honor? Or will love triumph over duty?

Tessa Bailey is originally from Carlsbad, California. The day after high school graduation, she packed her yearbook, ripped jeans and laptop, driving cross-country to New York City in under four days.
Her most valuable life experiences were learned thereafter while waitressing at K-Dees, a Manhattan pub owned by her uncle. Inside those four walls, she met her husband, best friend and discovered the magic of classic rock, managing to put herself through Kingsborough Community College and the English program at Pace University at the same time. Several stunted attempts to enter the workforce as a journalist followed, but romance writing continued to demand her attention.
She now lives in Long Island, New York with her husband of eleven years and seven-year-old daughter. Although she is severely sleep-deprived, she is incredibly happy to be living her dream of writing about people falling in love.