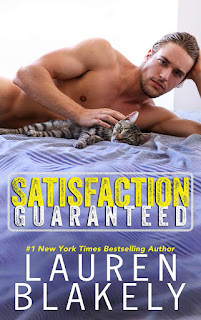 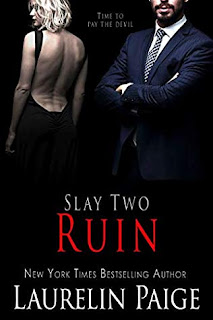 She's the one who got away. He's the definition of off-limits. But is a shot at a second chance worth the risk?After all, the first rule of working together ought to be a simple one to follow -- don't fall for the boss's daughter. Definitely don't fall for her when you're trying to buy the business.The trouble is Sloane is smack dab next me from 9 to freaking 5. And she's as captivating, brilliant, and sexy as ever, which means I'm taking more than the recommended dosage of office romance temptation every day. Make that every single second, because she's not only "the one" -- she's the one who got away.

But she's the very definition of off-limits, so I keep my hands to myself. Fine, we might flirt. Okay, we do indulge in the occasional dirty text. And there was that one time when we kissed on the street. But we've been good since then.

Until the night she issues me a challenge -- seven nights of O lessons and then we walk away.

But I was never good with those kind of rules.

What We Said About Satisfaction Guaranteed

With her heart literally in his hands, Celia will have to try and bargain with a devil.
Edward Fasbender is my captor.

Trapped on this island he owns everything on--including, it seems, me.

He told me he would break me, but I thought he meant in the bedroom. It turns out Edward is playing a completely different game.

And he won't stop until he's ruined me.

Slay Two: Ruin is the second book in the Slay Quartet. Slay One: Rivalry should be read first.


What We Said About Ruin (Slay Quartet #2)

Follow the link below for a chance to win a $10 Amazon Gift Card!