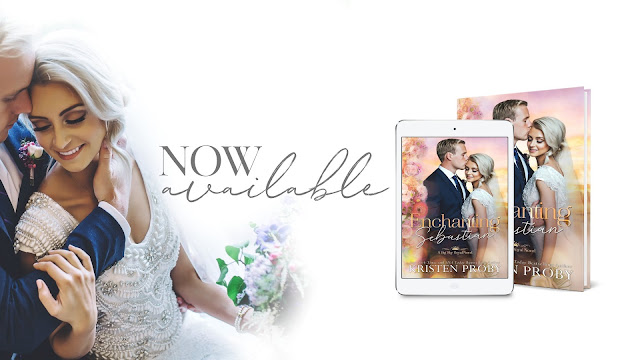 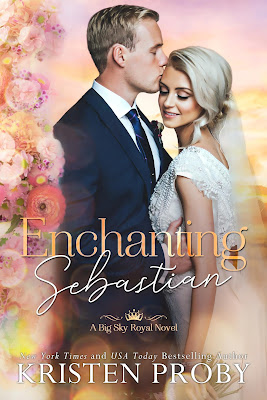 The first in an all new stand-alone trilogy set in Kristen Proby's Big Sky world, Enchanting Sebastian will take your breath away!

Turning thirty-five doesn’t mean much to most men. For Sebastian Wakefield, it’s the end of life as he knows it.

When your father is the King of England, thirty-five is the year that a marriage will be arranged, a suitable bride cementing a future you didn’t choose. The obvious solution for escaping the archaic laws of the throne is for Sebastian to leave the country. And where better to go than America?

Nina Wolfe has spent her career avoiding scandal. As a Hollywood publicist and minor celebrity in her own right, she knows exactly what it takes to keep the media at bay—and what will send them into a frenzy.

Prince Sebastian hiding out in Cunningham Falls, Montana is an unlikely story. Ending up in his bed, even more so. And keeping their arrangement out of the press might just be impossible. The ring on her finger is about to spark a firestorm that will change her life, and no professional spin will help Nina fit into the world of royalty.

Only love could write an enchanting new beginning—if they’ll let themselves fall. 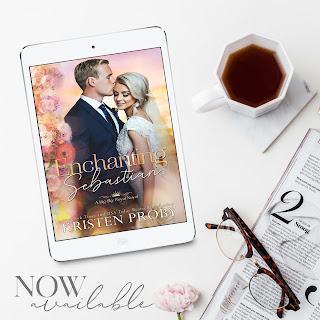 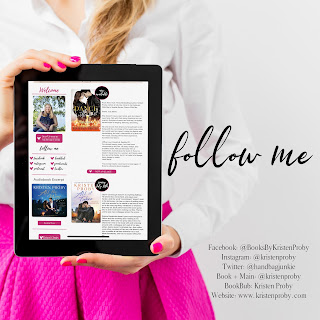