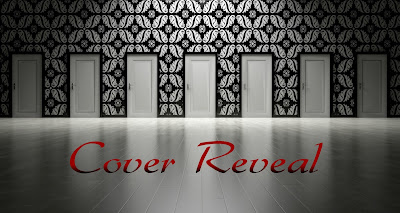 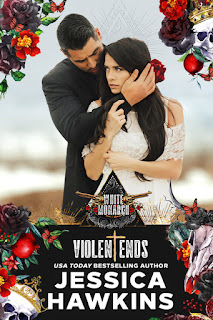 I had a life, love, and future to give.
Until my enemy took a wife.

The devil has a name, and it’s Cristiano de la Rosa. On my wedding day, he was the last man I expected to see standing at the altar. He wants to make me his queen. His brother wants to rescue his princess.

Getting Cristiano to lose control becomes the name of the game, and the stakes are life and death. But as truth and lies blur, loyalty is tested, and our chemistry threatens to reach the melting point, the prize grows less clear. Either freedom no longer means what I think it does, or Cristiano is as devious as everyone says, and he’s mastered the art of playing my mind.

All I know for certain is that nothing is certain. And all you need to know? This is a love story.
But even love stories have to end.​ 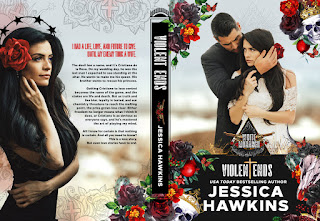 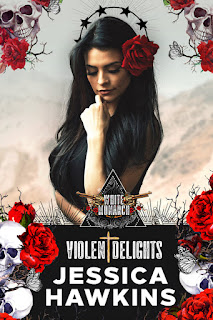 In the de la Rosa family, old grudges run deeper than loyalty, and betrayal is a three-letter word: war. But this feud isn’t between enemies. It’s between brothers. And I’m the prize.

I was born a princess among criminals. An untouchable among thieves. Heiress to a life others have killed for, and one I'd do anything to escape. I vowed not to leave without Diego, my first love and best friend, but if his ruthless brother has his way, I won’t leave at all. Cristiano de la Rosa is a man as big and bold as his legend. Once upon a time, he was our cartel’s best soldier . . . until he became my family’s worst enemy.

A man like Cristiano will bend fate to his will to get what he wants. Even if it means dragging me to hell—and tearing me from his brother's arms.
​
“She is mine.” Three words from two different men.
A life, future, and love I don’t get to choose. 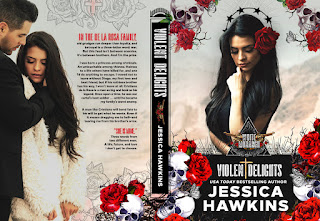