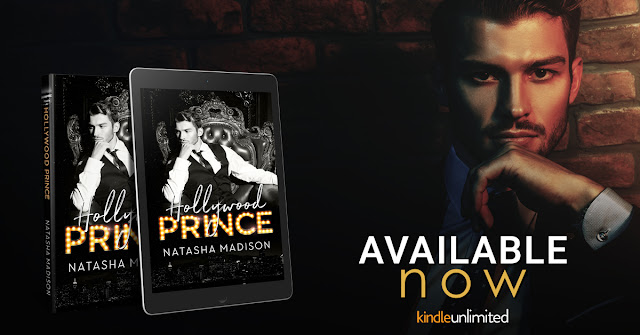 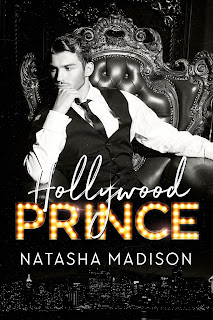 Behind the "lights, camera, action" of Hollywood lies a world of deception, love, and seduction.

Are you ready for Hollywood Royalty?

A blonde, a brunette, a redhead…he can have his pick of them all on any given night and he knows it. They wait, hoping he looks up and gives them his signature smirk, choosing them over the others because that’s his game.

Except now he's signed the contract of a lifetime, one with a pesky little clause that says his zipper must stay up and his playboy image has got to tamp down. It'll be fine—a piece of cake, even—he can do this and he’s almost convinced himself of that … and then she walks in the room

The new PR girl whom they’ve hired to change his image, she's the star of all his dreams, but there’s one tiny little problem … she can't stand him and all of his player ways.

He knows he only has thirty days to show her why they call him Hollywood’s Prince. He’s up for the challenge, so game on. 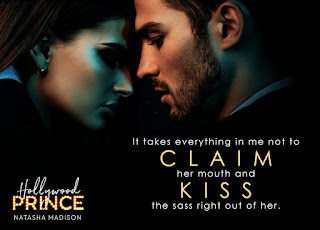 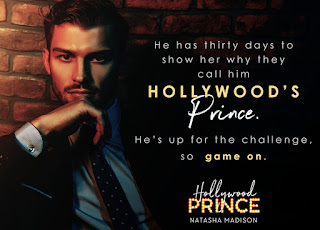