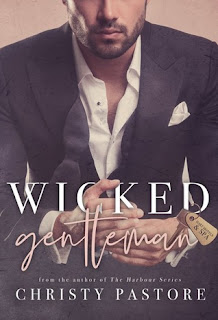 My Fairy Godmother had a wicked sense of humor, of that I was certain.

The first time I met Jackson Hart, I was on all fours with my ass in the air.

At the time of our meet not so cute, I didn’t know that the handsome man with the most captivating blue eyes was the wealthy, charismatic, and hot as sin hotelier, oh and my new boss.

Well, technically he is my boss's boss. Just skimming the company manual was maybe not the best idea.

But, I digress. Working at Hart Hotels & Spa was a temporary plan.

Now, that plan has changed. Jackson Hart not only wanted me in his bed and in his life, he wanted me working alongside him.

Some offers are too good to pass up.

Premium scotch aged to perfection, making money before sunrise, nine holes of golf and interesting conversation. Those are the things most known about me. Toss in a leggy brunette or a stunning redhead at a society event for good measure and there’s a story to amuse the public. But, my story goes deeper—to the past that I left behind.

Sooner or later past and present collide. I never dreamed Stevie Brockman would be part of both. 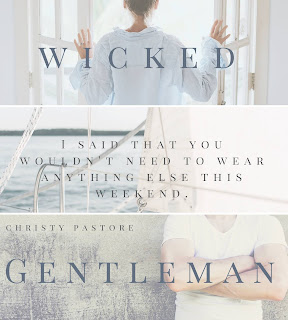 Sometimes, it's great to read a book that you know you are going to enjoy, that there aren't going to be moments where you wonder what the characters are thinking, or question if you can continue with a book...and, with Ms. Pastore's books, this just never happens.

Stevie and Jackson were like a breath of fresh air.  Yes, they had their struggles, and their moments where things weren't perfect...but this book is smooth.  It starts out, you like the characters, you like the story the author is telling, and you believe in the people and the characters you are reading about...and this doesn't change.

There's not a lot of drama, but don't take that to mean this is drama free, but more that it feels as natural as the rest of the book. It felt like a story about people you really know, or meet on the streets, or overhear in a coffee shop.

And, I liked it.  It was steamy, there was a connection with the characters, and I just enjoyed this title. 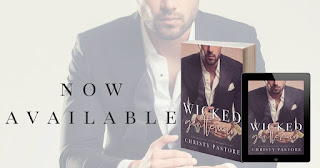