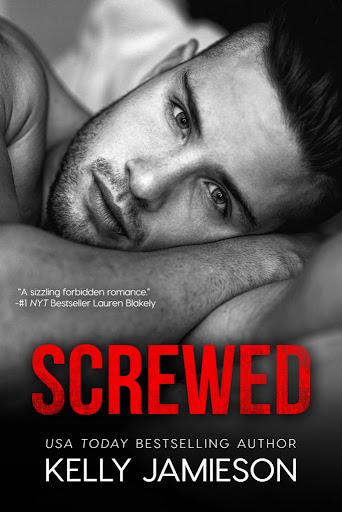 Cash Hale has been in love with his best friend’s wife forever. Now Callie and Beau are divorced, but she’s still way off-limits. Dating her would betray his friendship with Beau. And Cash is nothing if not loyal. Callie Sutherland is starting over. The end of her marriage was just one more way she failed to live up to her wealthy family’s expectations, so from now on she’s not even going to try. It’s time to live her life the way she wants. And she wants Cash. Cash and Beau aren’t just friends, they’re business partners, and the drop in the price of oil has hurt their business. They need to win the bid for Sutherland Industries’ next big project—but it may get messy since Callie’s family owns the business. Not only would Cash risk his friendship with Beau to be with her, he’d be risking the company they worked so hard to create. But this new Callie isn’t taking no for an answer. He’s so screwed... 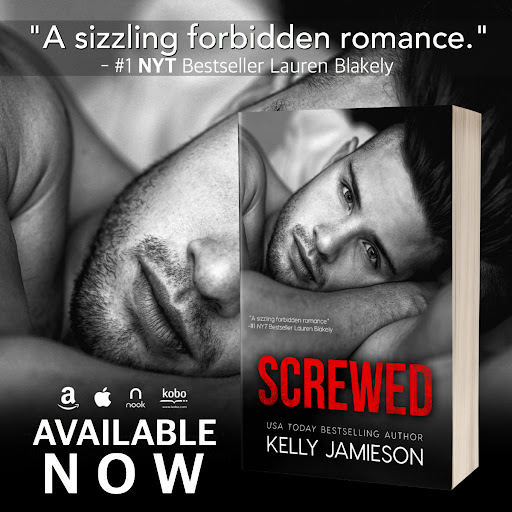 I enjoyed this title. With the blurb and storyline, I was expecting it to feel messy, or a little taboo. And it was...sort of. But more than anything, it was a story about 2 people who really want to be together, who are fighting the attraction they have for one another and who really just want to figure out a way to do the right thing...without giving each other up.

Cash and Callie have known each other for years. In fact, Cash is the business partner of Callie's ex husband.

So, yeah, it's messy. But then it isn't. A lot of the mess is in their heads, which I think is realistic. It would be a thought you couldn't let go.

The writing, in spots, felt a little uneven and there were a couple of times I wasn't convinced I believed an action of a character but not enough to ruin the story for me. 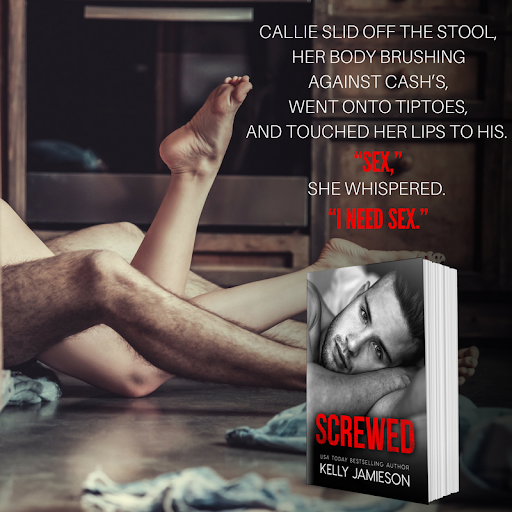 About Kelly Jamieson Kelly Jamieson is a USA Today bestselling author of over 40 romance novels and novellas. Her writing has been described as “emotionally complex”, “sweet and satisfying” and “blisteringly sexy”. She likes black coffee, white wine and high heels…and of course cheering on her Winnipeg Jets during hockey season!