TAP THAT BY JENNIFER BLACKWOOD AND RC BOLDT-RELEASE BLITZ 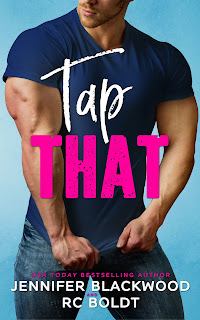 The beer's not the only thing getting tapped.

I have a secret. It’ll get me fired if my boss ever finds out…which shouldn’t be a problem except for one thing: my coworker, Reid Morgan.

He’s cocky, aggravating, and that hot-as-sin mouth simultaneously makes me want to slap him and melt into the mattress.

Now that he’s discovered my secret, he’s doing everything in his power to take my job.

I have a problem: my pint-size spitfire of a coworker who’s primed to take my promotion.

She’s infuriating, sexy as hell, and I just can’t seem to keep my hands off her.

Now we’re both vying for the same position…and only one of us can come out on top.

I struggled with this book at the beginning. By the end, I enjoyed it and I was glad I read it, but it took a little bit for me to get there.

I get it. Callie and Reid don't like one another. Trust me, I got that. The issue, at least for me, was as the story progressed and the reader was given reasons for the dislike of Callie (or Reid, depending on the POV) I found myself struggling to like them.

That is, I think, the difficult balance of an enemies to lovers. You, as the reader, have to be able to understand both why they characters dislike one another, and be on board when they make the transition from dislike to the relationship.

Once I got to the part where they were together, this story picked up and I liked it. Although there was a bit at the end where I found myself a little frustrated with Reid and wanting to see him pick a different option than the one he did.

I thought the writing was strong, and the 2 authors blended well together to create a story that was seamless and didn't have areas where you could tell that it was being written by a different person.

Overall, I did enjoy this title. The dislike of the characters toward one another was authentic, and I believed the relationship once it got going. The secondary characters were interesting and I thought they added to the overall story. 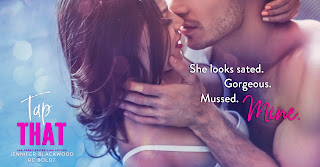 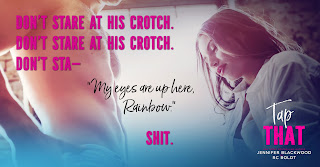 Jennifer is a USA Today bestselling author of contemporary romance. She lives in Oregon with her husband, son, and poorly behaved black lab puppy. When not chasing after her kiddo, you can find her binging on episodes of Gilmore Girls and Supernatural, and locking herself in her office to write.

RC Boldt is the wife of Mr. Boldt, a retired Navy Chief, mother of Little Miss Boldt, and former teacher of many students. She currently lives on the southeastern coast of North Carolina, enjoys long walks on the beach, running, reading, people watching, and singing karaoke. If you're in the mood for some killer homemade mojitos, can't recall the lyrics to a particular 80's song, or just need to hang around a nonconformist who will do almost anything for a laugh, she's your girl. 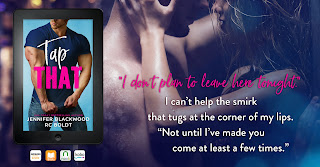