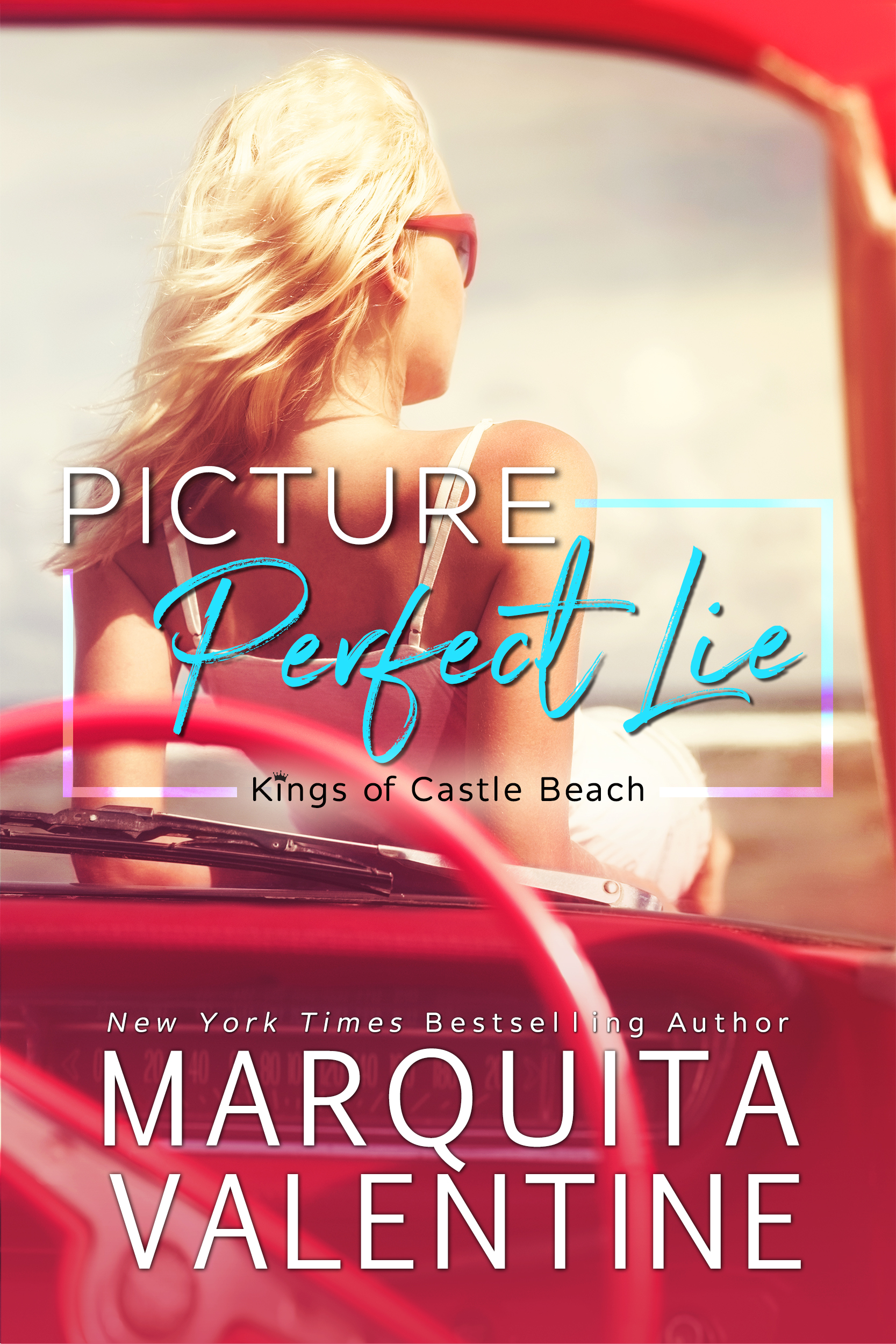 All Campbell Faircloth wanted was a safe place to call home.

All Knight King wanted was to leave his hometown behind.

I never expected to end up in Castle Beach, surrounded by a family who believes that I’m not only their brother’s wife, but the mother of his infant daughter.

I can’t tell them the truth—Knight and I met only three days earlier, during a layover in Atlanta.

He was headed out to fight in a war that hardly anyone talked about anymore, and I was headed back home to a family who pretended that I didn’t exist.

He helped me with my baby.

He kept us safe while we slept.

We shared lunch and dinner… and I spilled all my secrets to him.

Then he gave me an address, along with an offer I couldn’t refuse.

Six months later he’s back to bury his brother, and my lie is about to be exposed.

Only Knight doesn’t say a word.

He goes along with the charade, and each day we spend together, pretending to be husband and wife, it’s getting harder and harder not to believe in our lie. 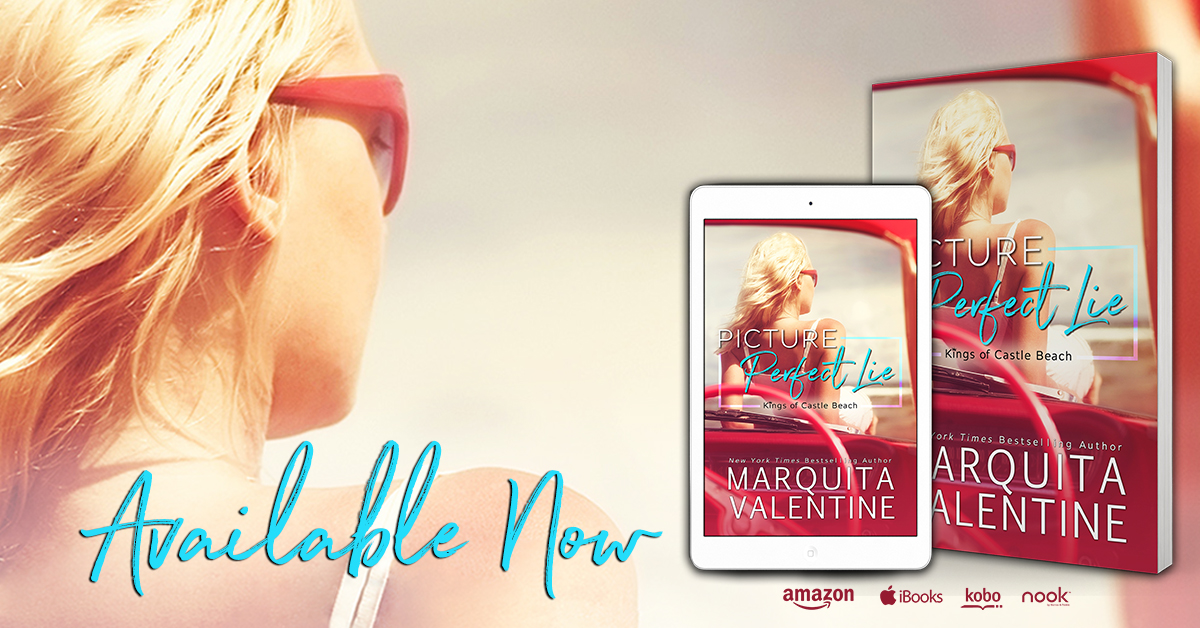 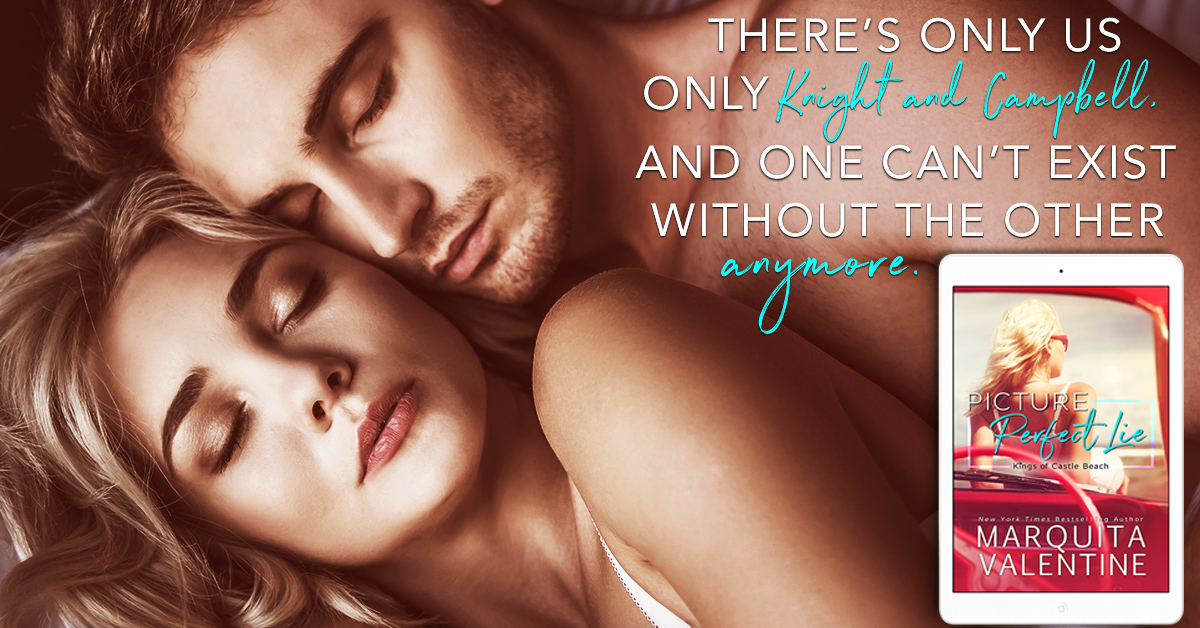 Marquita Valentine is the New York Times and USA Today Bestselling Author of the Holland Springs and Boys of the South series.

Since first taking the plunge in July of 2012 to self publish, Marquita Valentine has appeared on the Top 100 Bestselling Ebooks Lists on iBooks, Amazon Kindle, and Barnes&Noble. She's been called "one of the best new voices in romance" (Guilty Pleasures Book Reviews) and her books have been accused of being "a sexy, fun, and slightly addicting contemporary read" (The Book Queen).

When she's not writing sexy heroes who adore their sassy heroines, she enjoys shopping, reading, and spending time with her family and friends. Married to her high school sweetheart, Marquita lives in a seriously small town in the south with her husband, two kids, and a dog.

Connect with the Author: