FORGET ME NOT BY BROOKE BLAINE-BLOG TOUR

Experience the heartbreakingly beautiful journey of Ollie & Reid in…
Forget Me Not, the first all-new contemporary MM Romance in The Unforgettable Duet, from Brooke Blaine is available NOW! 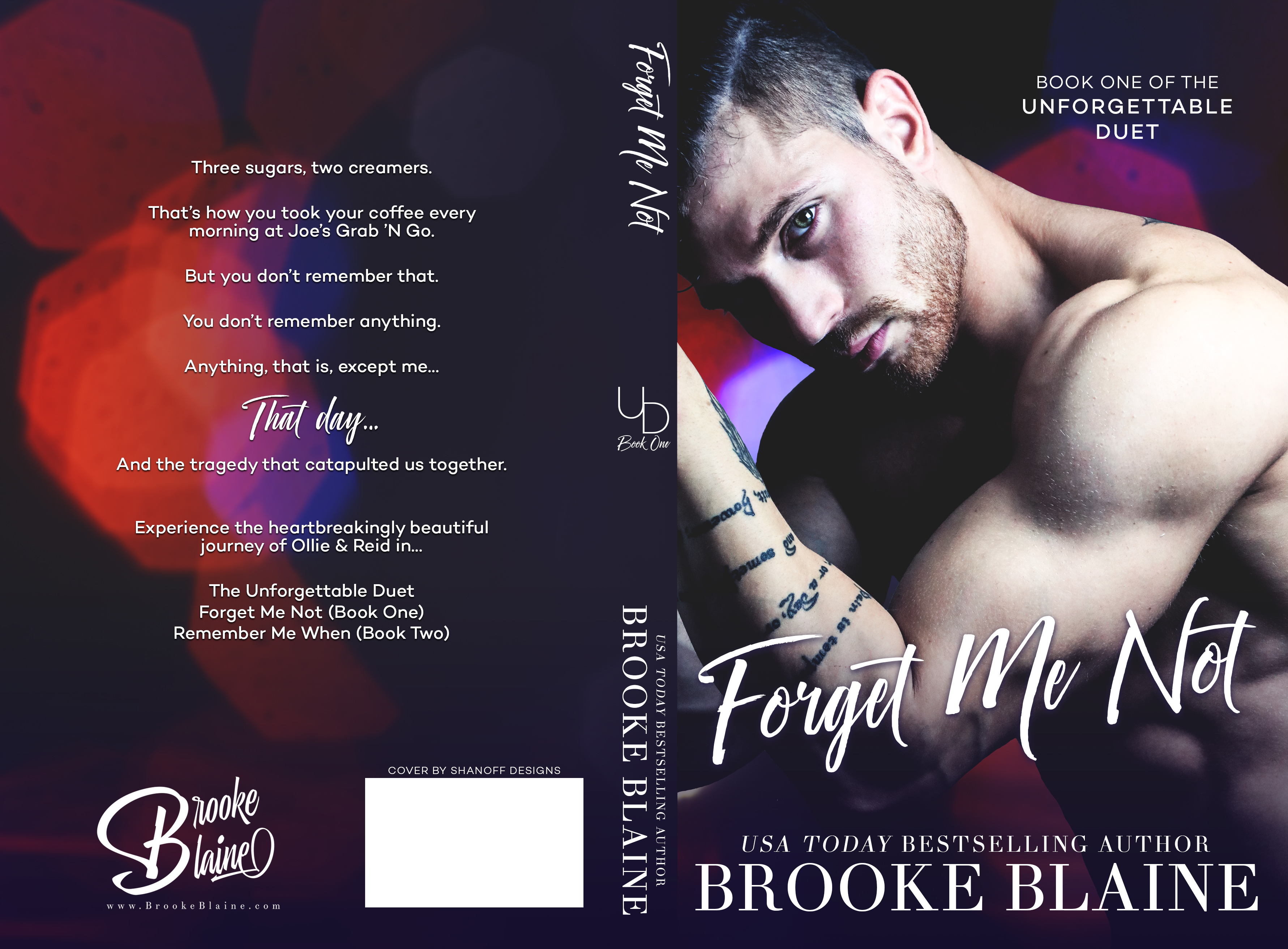 That’s how you took your coffee every morning at Joe’s Grab ’N Go.

But you don’t remember that.

You don’t remember anything.

Anything, that is, except me…

And the tragedy that catapulted us together.

This was my first book by Brooke Blaine and overall I enjoyed it. I like m/m romances and this blurb sounded good. Now, this is part of a duet so if you choose to read it-and I do hope that you give it a try-remember that going in (no pun intended).


I like Reid and Ollie. I was smiling from the moment the book began, but my heart was quickly in my throat. I thought their chemistry was there and believable. They were hot and sweet at the same time, in just the right balance.


The pacing of this story worked for me. It started out with a bang and truly, it didn't let up. As I said, it was hot and sexy but there were moments of sweetness in it as well. I liked the author's way of writing. The story had me engaged. There were a couple spots I thought were a bit predictable but I'm looking forward to the conclusion of this duet.


I recommend this title. 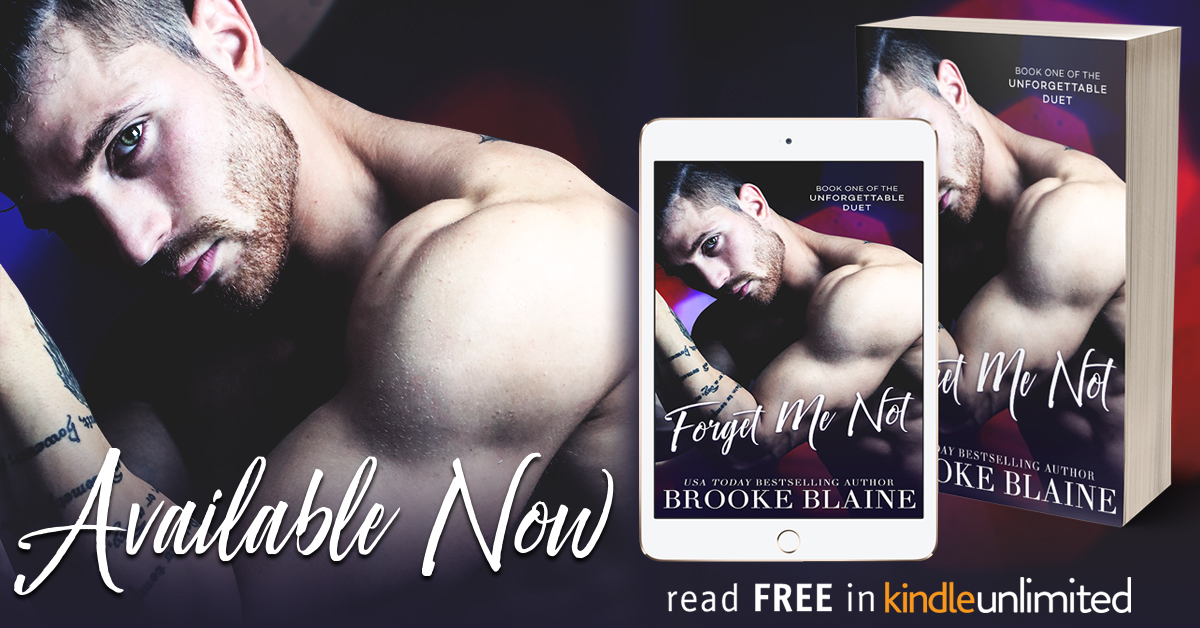 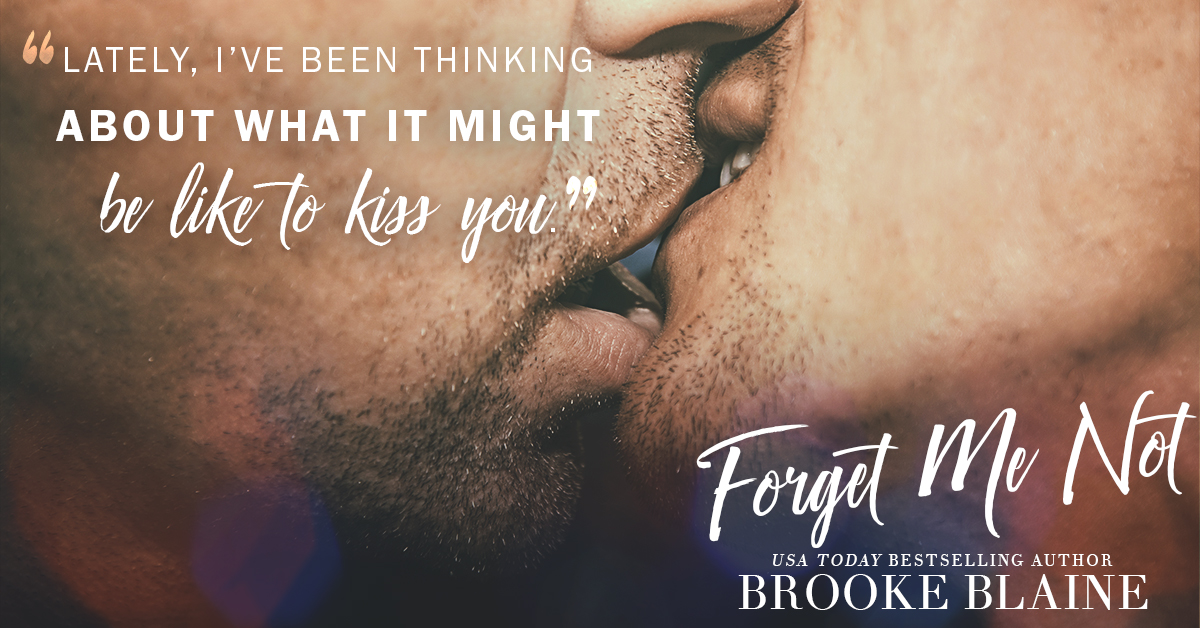 If you’d like to be the FIRST to know about a new release, sale, giveaway, or upcoming signings & events, make sure to join Brooke’s mailing list:

http://www.BrookeBlaine.com
Posted by M at 8:45 AM