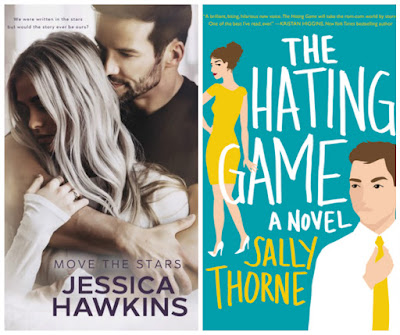 
Move the Stars by Jessica Hawkins 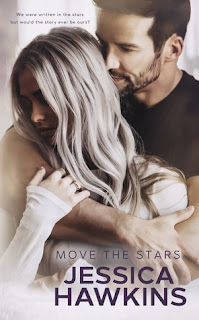 The highly anticipated conclusion to the Something in the Way series, a forbidden love saga.


What We Said About Move The Stars!

The Hating Game by Sally Thorne 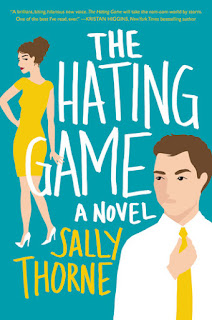 Debut author Sally Thorne bursts on the scene with a hilarious and sexy workplace comedy all about that thin, fine line between hate and love.

1) An opponent or rival whom a person cannot best or overcome.

Lucy Hutton and Joshua Templeman hate each other. Not dislike. Not begrudgingly tolerate. Hate. And they have no problem displaying their feelings through a series of ritualistic passive aggressive maneuvers as they sit across from each other, executive assistants to co-CEOs of a publishing company. Lucy can’t understand Joshua’s joyless, uptight, meticulous approach to his job. Joshua is clearly baffled by Lucy’s overly bright clothes, quirkiness, and Pollyanna attitude.

Now up for the same promotion, their battle of wills has come to a head and Lucy refuses to back down when their latest game could cost her her dream job…But the tension between Lucy and Joshua has also reached its boiling point, and Lucy is discovering that maybe she doesn’t hate Joshua. And maybe, he doesn’t hate her either. Or maybe this is just another game.

What We Said About The Hating Game!

a Rafflecopter giveaway
Posted by Booked All Night - Laura at 9:30 AM

Labels: Jessica Hawkins, Move The Stars, Review by Laura, Review by Melissa, Sally Thorne, Something in the Way Series, The Hating Game