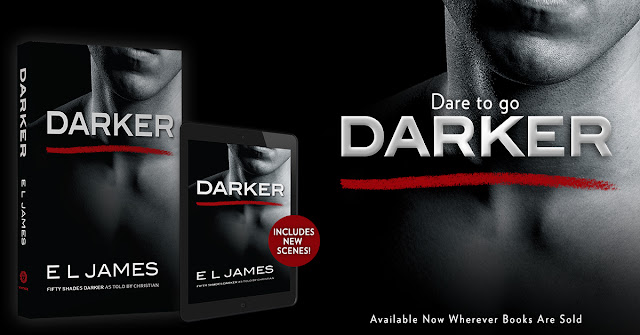 “You read me like one of your books; except I’m not the hero. I’ll never be the hero.” -- Christian Grey 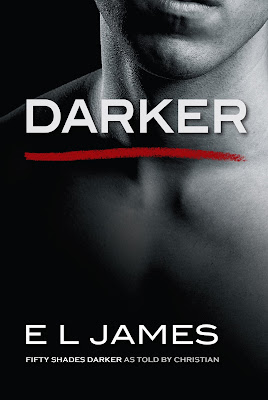 E L James revisits the world of Fifty Shades with a deeper and darker take on the love story that has enthralled millions of readers around the globe.

Their scorching, sensual affair ended in heartbreak and recrimination, but Christian Grey cannot get Anastasia Steele out of his mind, or his blood. Determined to win her back, he tries to suppress his darkest desires and his need for complete control, and to love Ana on her own terms.

But the horrors of his childhood still haunt him, and Ana’s scheming boss, Jack Hyde, clearly wants her for himself. Can Christian’s confidant and therapist, Dr. Flynn, help him face down his demons? Or will the possessiveness of Elena, his seducer, and the deranged devotion of Leila, his former submissive, drag Christian down into the past?

And if Christian does win Ana back, can a man so dark and damaged ever hope to keep her? 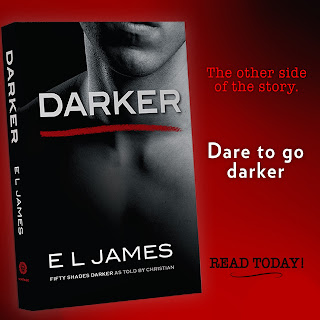 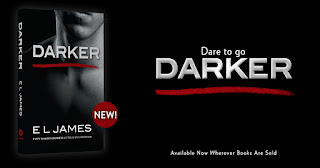 After twenty-five years working in TV, E L James decided to pursue her childhood dream, and set out to write stories that readers would fall in love with. The result was the sensuous romance Fifty Shades of Grey and its two sequels, Fifty Shades Darker and Fifty Shades Freed, a trilogy that went on to sell more than 150 million copies worldwide in 52 languages. In 2015 she published the best seller Grey, the story of Fifty Shades of Grey from the perspective of Christian Grey.

In 2012, E L James was named one of Time magazine’s “Most Influential People in the World,” one of Barbara Walters’ “Ten Most Fascinating People of the Year,” and Publishers Weekly’s “Person of the Year.” She went on to work as a producer on the film adaptations of her trilogy for Universal Pictures; Fifty Shades of Grey, the film, broke box-office records all over the world in 2015. Its 2017 sequel, Fifty Shades Darker, proved equally popular with fans of Ana and Christian’s story, and the concluding film, Fifty Shades Freed, will be released in 2018.

E L James lives with her husband, the novelist and screenwriter Niall Leonard, their two sons, and their two dogs in West London, where she is working on new novels and movie projects.

Website: http://www.eljamesauthor.com
Posted by Booked All Night - Laura at 9:00 AM