Some Black Op missions are too dark—even for him. 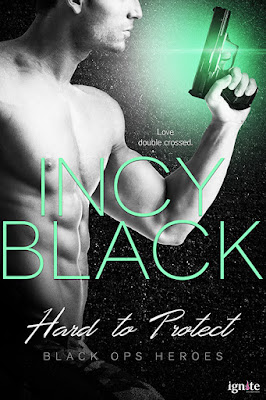 Some Black Op missions are too dark—even for him.

Volcanic hot and ambitious Special Agent Will Berwick doesn’t give a damn what his orders are, he’s not taking the enemy—the lovely, but arctic Dr. Angel Treherne—to bed. Nor will she die on his watch, most certainly not by his hand. Oh, he’ll root out her secrets. But his own way—teaching her a much-deserved lesson while he’s at it: that no one messes with his career plan just because they’re a little peeved with him.

Caught up in a tangled web of deceit and betrayal, psychotherapist Angel trusts no one—certainly not alpha-cocky, cunning Will Berwick. First he’s hostile, then he’s charming, now he wants to protect her? Why? What’s he hiding? With her life—and heart—on the line, she needs to know.

With the risks high and personal, can Will and Angel agree the dangerous choices they must make?

To escape the frenzy of three children aged under 4 years, two mad dogs and four very odd cats, Incy Black committed to a law degree (University College, London), first to piss off those who said she didn’t stand a chance, and second, because she’s never learned to walk a hill when there are mountains to be climbed.

When not fighting injustice and righting wrongs on ‘Planet Incy’ via her love of writing romantic action adventures, she works as a Marketing Director…also cook, cleaner and homemaker.

Living in the UK’s West Country, her (now five) children are well versed in what scares her (most things) and delight in pushing her neurotic buttons—at their peril. 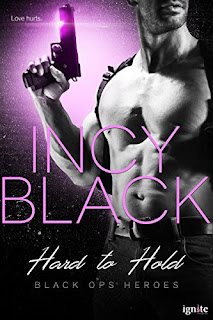 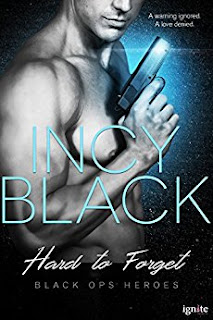