PIN ME DOWN BY HOLLY DODD-BOOK BLITZ


Mia Reynolds isn’t interested in relationships. She refuses to follow the same troubled path her codependent mother traveled. Now that she’s graduated from college and has a real job, paying her loads of money, the world is hers for the plucking. She doesn’t need a man at her side, keeping her from having fun. Especially Regi, whose brandy brown eyes and gravelly voice have haunted her since high-school. Together they’re gunpowder and fire, explosive but dangerous. She’s only willing to give him her body, but never her heart.
Regi O’Connell has been concealing his heartbreak for years. Despite the endless parade of women in his bed, throwing panties at him like confetti, there’s only one who girl who has claimed him heart and soul. But Mia refuses to give him a chance outside of the sheets. He’s her dirty little secret, one she has no plans on revealing to the world.
Sometimes all it takes is one incident, one flash of regret, to change who you were, and become who you are meant to be. Mia’s heart is unyielding, a lock-box without a key. She needs to let him in, or let him go. He’s giving it one more shot to show the women of his dreams that love doesn’t make you weak, but stronger than steel.
This second chance new adult romance novel features a commitment phobic heroine, and the alpha male who loves her despite it. As always in a Holly Dodd book, there is NO cheating and a HEA guaranteed. 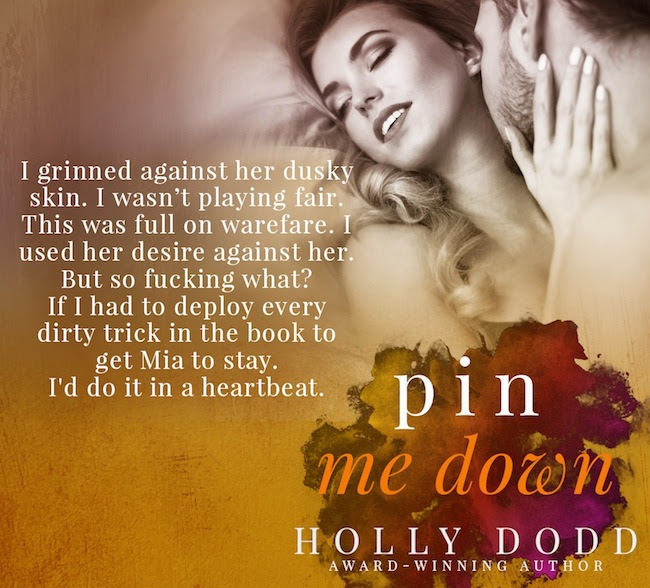 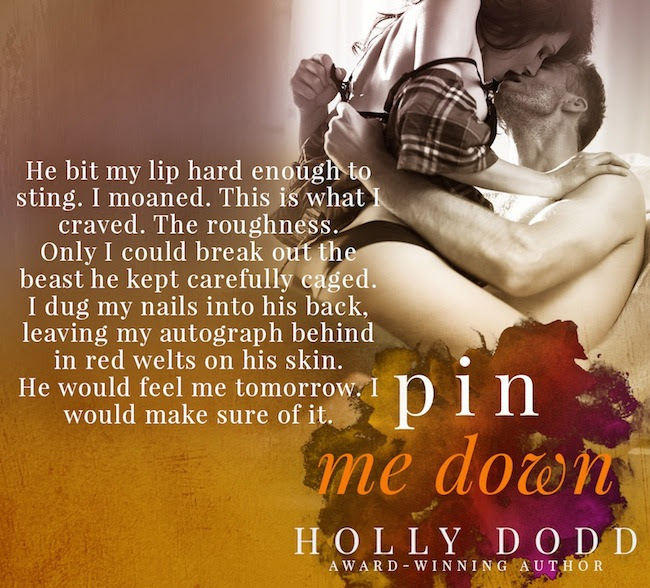 Holly Dodd is an award-winning author. Her novel Covet won the 2016 RWA Beacon award for Romantic Suspense. A member of the Romance Writers of America, her stories are often spicy, with everything salacious right on the page. Ranging from the contemporary anti-hero, to paranormal and futuristic, she loves an Alpha Hero in any setting and a woman destined to keep him on his toes.
Calling Pennsylvania home, she loves autumn, the beach, and beautiful weather. When she’s not writing, reading, or baking, she’s wrangling her three psychotic felines, and wondering where her muse will take her to next.
Copy and paste the following into your browser to sign up for new release announcements, cover reveals, and exclusive extras:
http://eepurl.com/bF5U_v