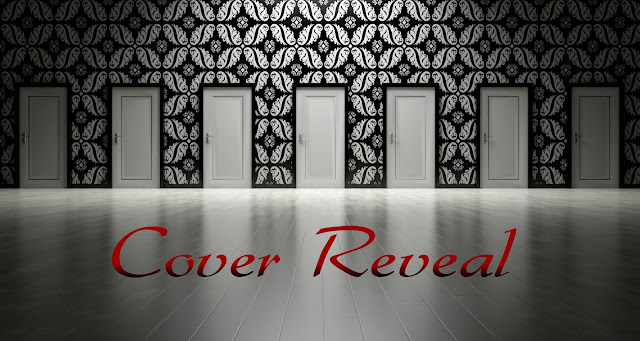 Jessica Peterson has revealed the cover for Southern Sinner!
Releasing: April 22, 2021
Cover Design: Najla Qamber
Photography: Wong Sim
Model: Charley Santos
What happens in Vegas stays in Vegas. Until I brought my fake girlfriend home.
When I took a seat next to the gorgeous brunette at the blackjack table, I had no idea it would be the start of the hottest weekend of my life. By day, Stevie and I dominate the casinos of Sin City.
By night, I dominate her in my penthouse suite.
Then my brother Samuel ruins it by asking me to come home for his engagement party.
Because he’s not just getting married. This isn’t a normal celebration for me. His future bride is my ‘one who got away.’ The girl I may or may not still be in love with.
The catch? He wants me to prove I’m over his fiancée before they set a date. So I ask Stevie to double down on our chemistry and pretend to be my girlfriend.
We set our ground rules: lots of sex, plenty of pretend smiles, and no strings.
But we’re not only gambling with the truth. We’re gambling with our hearts.
They say every saint has a past, and every sinner has a future. But Stevie’s past may force us to fold on our future before it’s even begun.
SOUTHERN SINNER is a full-length, standalone novel in the North Carolina Highlands Series. Coming April 22 to KindleUnlimited!
Pre-order your copy today!
Amazon: https://amzn.to/3bNr5Dl
Amazon Worldwide: mybook.to/SouthernSinnerJP
Add to Goodreads: http://bit.ly/3oI6eVk
Meet Jessica

Jessica Peterson writes smokin' hot romance set in her favorite cities around the world. She grew up on a steady diet of Mr. Darcy, Edward Cullen, and Jamie Frasier, and it wasn't long before she started writing swoon-worthy heroes of her own. She loves strong coffee, stronger heroines, and heroes with hot accents.
She lives in Charlotte, NC with her husband Ben and her smelly Goldendoodle, Martha Bean. Her most recent release, SOUTHERN GENTLEMAN, is a steamy accidental pregnancy romance. She's hard at work on SOUTHERN HEARTBREAKER, coming in fall 2019. Check out all her books at www.jessicapeterson.com!
Connect with Jessica
Website: https://www.jessicapeterson.com/
Goodreads: http://bit.ly/JessicaPetersonGR
Amazon: https://amzn.to/2KoS0sb
Facebook: https://www.facebook.com/jessicapetersonauthor/
Facebook Group: https://www.facebook.com/groups/PetersonsPupils/
Instagram: https://www.instagram.com/jessicapauthor/
Twitter: https://twitter.com/JessicaPAuthor
Bookbub: https://www.bookbub.com/authors/jessica-peterson
Book+Main: https://bit.ly/3g0UtVJ
Posted by M at 8:00 AM