Queen Move, an all-new beautiful and unforgettable second chance romance from RITA® Award-winning and Wall Street Journal bestselling author Kennedy Ryan, is coming May 26th and we have the stunning cover!

The boy who always felt like mine is now the man I can't have… Dig a little and you'll find photos of me in the bathtub with Ezra Stern. Get your mind out of the gutter. We were six months old. Pry and one of us might confess we saved our first kiss for each other. The most clumsy, wet, sloppy . . . spectacular thirty seconds of my adolescence. Get into our business and you'll see two families, closer than blood, torn apart in an instant. Twenty years later, my "awkward duckling" best friend from childhood, the boy no one noticed, is a man no one can ignore. Finer. Fiercer. Smarter. Taken. Tell me it's wrong. Tell me the boy who always felt like mine is now the man I can’t have. When we find each other again, everything stands in our way--secrets, lies, promises. But we didn't come this far to give up now. And I know just the move to make if I want to make him mine.

**QUEEN MOVE will have the special pre-order and release week price of $3.99. After that, the price will increase.** 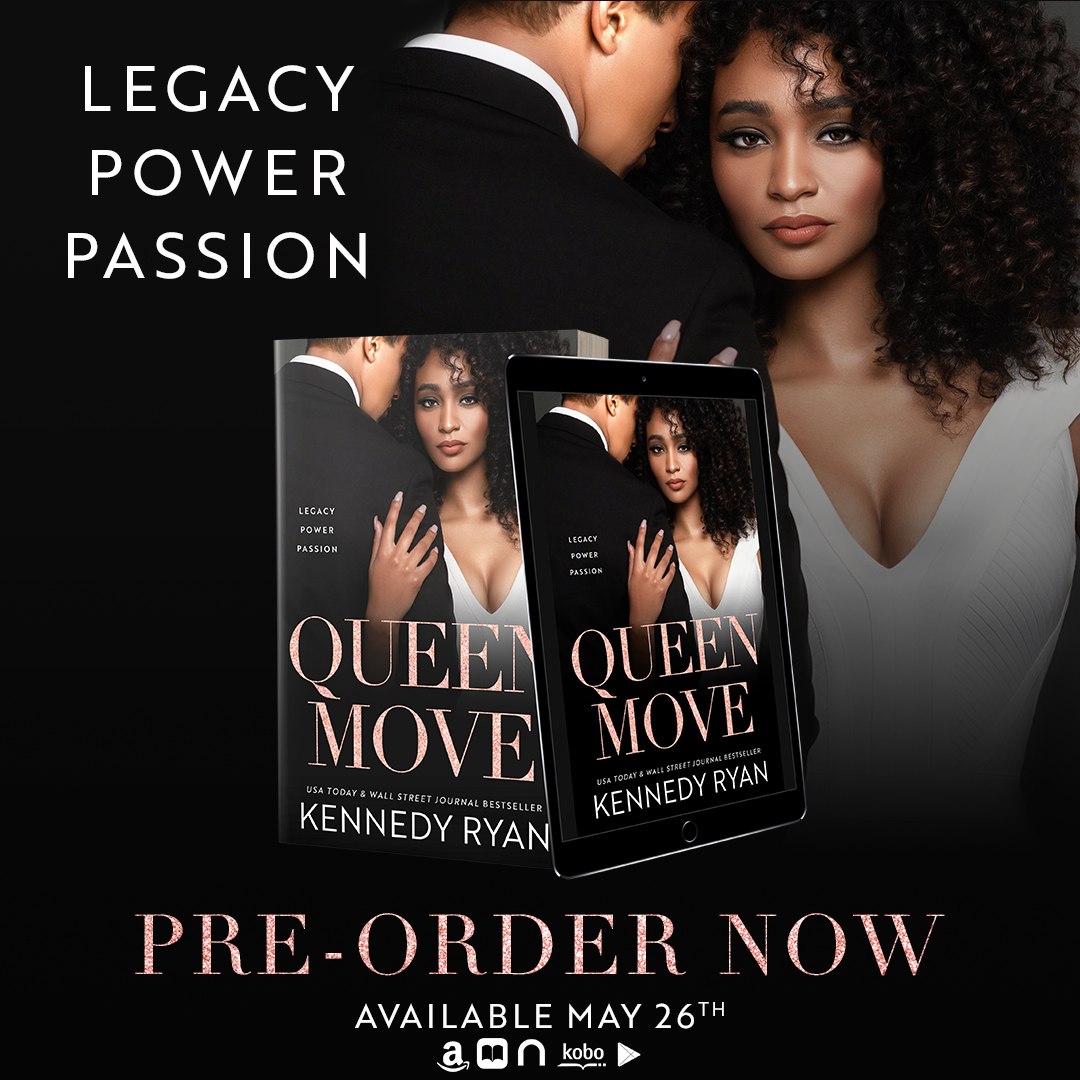 Be notified FIRST when Queen Move is live: http://bit.ly/2oRuDhf

Enter the Cover Celebration Giveaway for a chance to win a $50 gift card and a signed paperback of Queen Move: 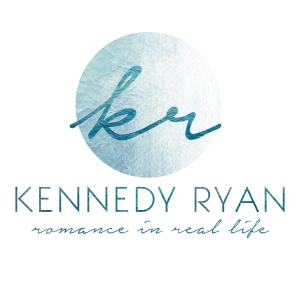 Wall Street Journal and USA Today bestseller and RITA® Award Winning author, Kennedy Ryan, writes about women from all walks of life, empowering them and placing them firmly at the center of each story and in charge of their own destinies. Her heroes respect, cherish and lose their minds for the women who capture their hearts. She is a wife to her lifetime lover and mother to an extraordinary son. She has always worked with charity and non-profit organizations, but enjoys raising Autism awareness most. A contributor for Modern Mom Magazine and Frolic, Kennedy’s writings have appeared in Chicken Soup for the Soul, USA Today and many others. The founder and executive director of a foundation serving Atlanta Autism families, she has appeared on Headline News, Montel Williams, NPR and other media outlets as an advocate for families living with autism.