"Gripping, unique, and just enough scary to make you jump when you hear a loud noise--Shadows is the perfect blend of paranormal and contemporary romance!" -- Rachel Van Dyken, #1 New York Times bestselling author 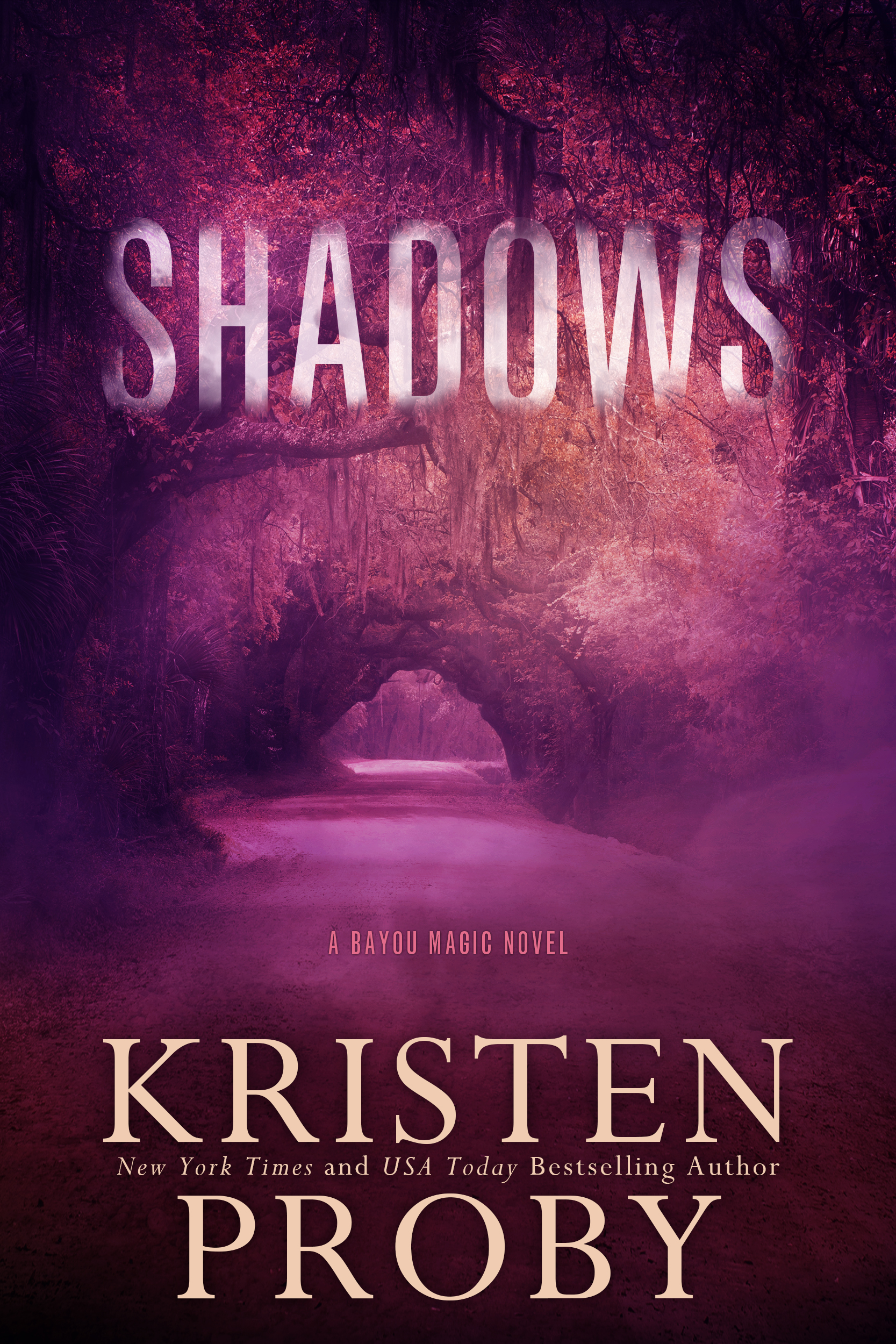 I am never alone. Not even when I am alone.
I see the unquiet dead, the souls that wander through the French Quarter.
They can’t move on, and I can’t stop seeing them.
I wear malachite for protection, and I control what I let in. It’s the only way to stay sane. Everything changes the day Cassian Winslow joins my ghost walking tour and knocks my world off its axis with green eyes the color of the stone around my neck.
An unspeakable evil is loose in New Orleans, taking young women and leaving a bloodbath in his wake. More shadows lurking for me. More unhappy dead. There might be a way to stop it.
Open myself up to Cassian.
If I do, it could spell his death.
But if I don’t, it’s mine. 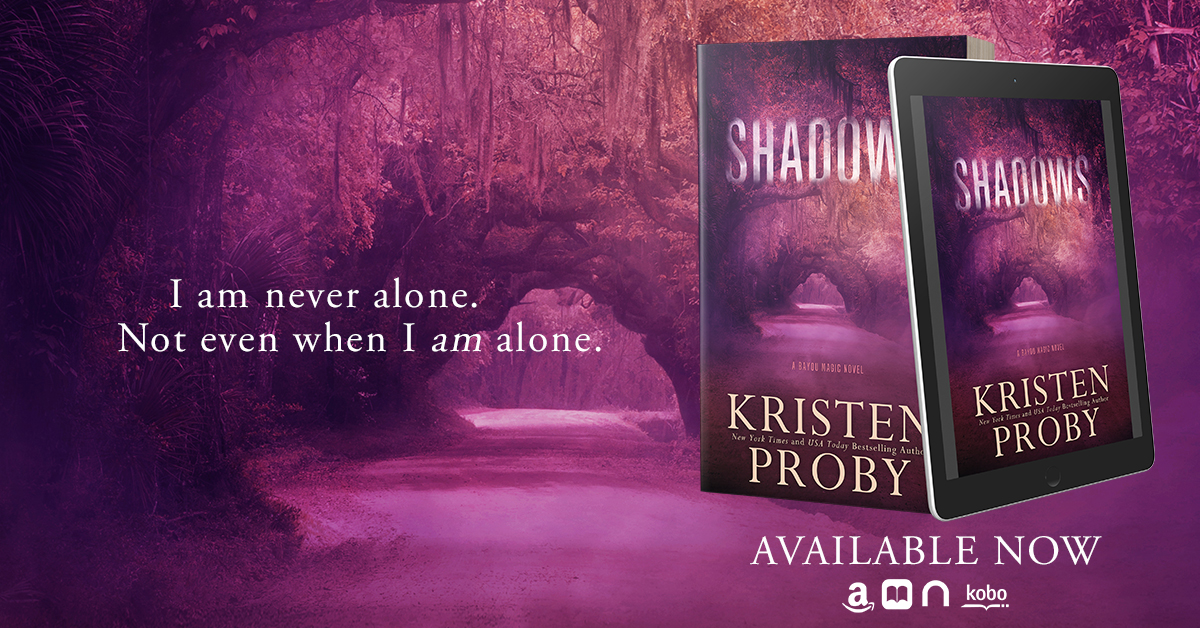 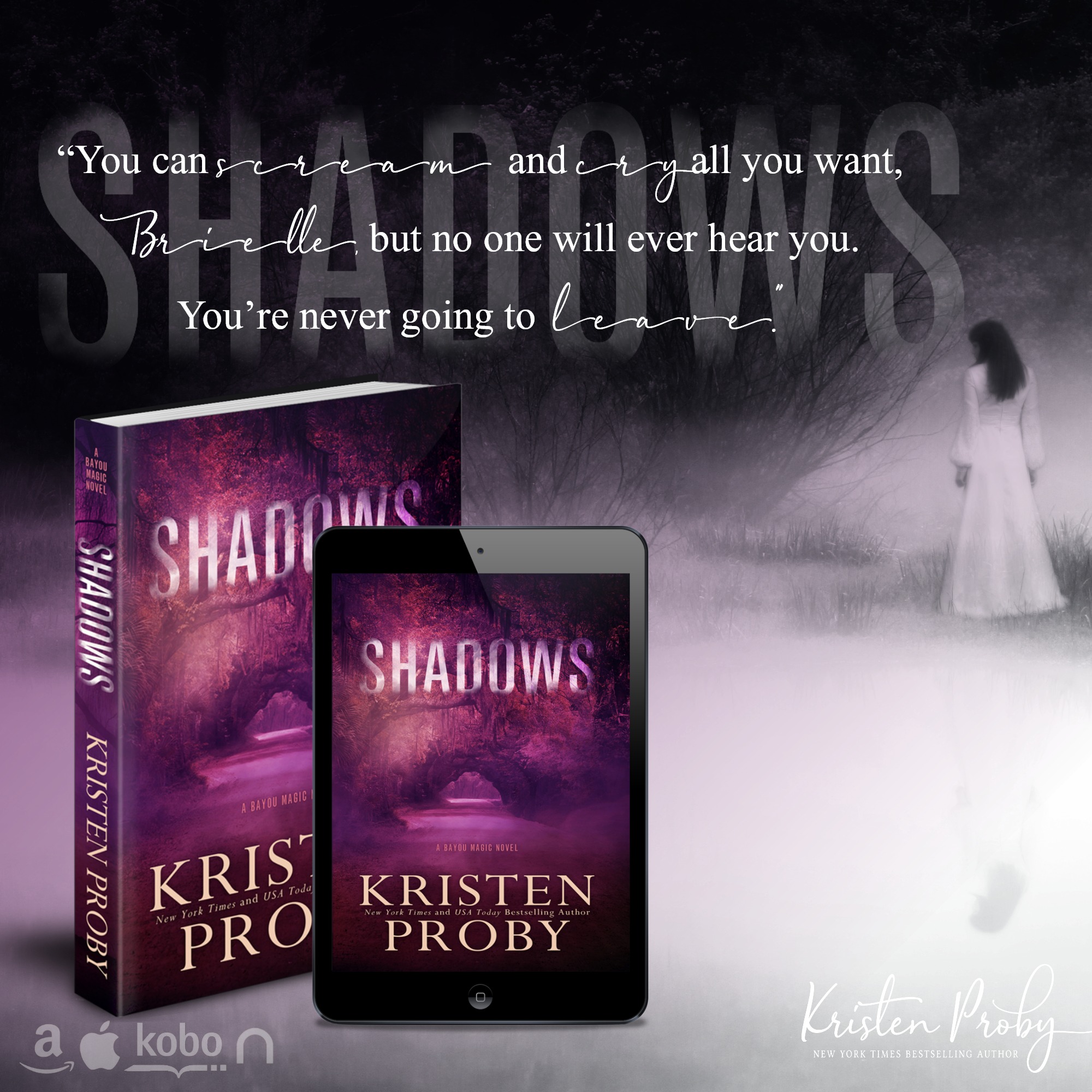 Kristen was born and raised in a small resort town in her beloved Montana. In her mid-twenties, she decided to stretch her wings and move to the Pacific Northwest, where she made her home for more than a dozen years.
During that time, Kristen wrote many romance novels and joined organizations such as RWA and other small writing groups. She spent countless hours in workshops, and more mornings than she can count up before the dawn so she could write before going to work. She submitted many manuscripts to agents and editors alike, but was always told no. In the summer of 2012, the self-publishing scene was new and thriving, and Kristen had one goal: to publish just one book. It was something she longed to cross off of her bucket list.
Not only did she publish one book, she’s since published close to thirty titles, many of which have hit the USA Today, New York Times and Wall Street Journal Bestsellers lists. She continues to self publish, best known for her With Me In Seattle and Boudreaux series, and is also proud to work with William Morrow, a division of HarperCollins, with the Fusion Series.
Kristen and her husband, John, make their home in her hometown of Whitefish, Montana with their two pugs and two cats.

Connect with Kristen
Facebook: https://www.facebook.com/BooksByKristenProby/
Newsletter: https://mailchi.mp/kristenproby/newsletter-sign-up
Posted by Booked All Night - Laura at 8:30 AM