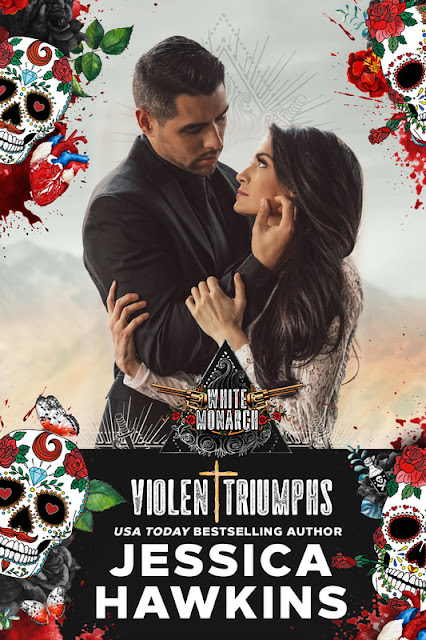 But I was warned, and so were you. Death’s day always comes. This time, it will find what was once a caterpillar is now a butterfly—and hell hath no fury like the White Monarch.
Violent Triumphs is not a standalone and must be read after Violent Ends and Violent
Delights. 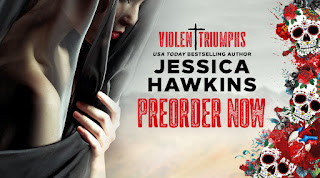 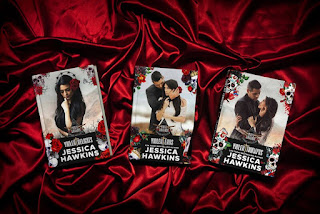 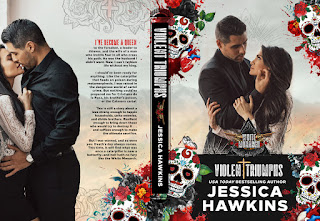