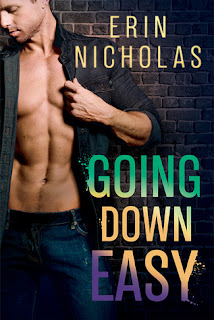 As far as flings go, single dad Gabe Trahan is pretty sure that Addison Sloan is his best bet. Once a month, Addison comes to New Orleans and then…It. Is. On. Until Addison returns to New York, it’s just hot, happily-no-strings-attached sex. And beignets. And jazz. But lately for Gabe, it isn’t nearly enough.

Sure, maybe Addison’s gotten a bit hooked on Gabe. After all, who can resist a guy who’s so sexy, so charming, and so…available? But maybe he’s too available for her right now. Addison’s just moved to New Orleans, and relationships are definitely off the table. Besides, guys always bail when they learn her secret: she’s a single mom.

Only Gabe’s not running. Worse, he’s thrilled. But Addison never signed up for ever-after romance, and Gabe won’t settle for anything less. Now it’s a battle of wills—and when it comes to the woman he’s falling for, Gabe isn’t above playing a little dirty. 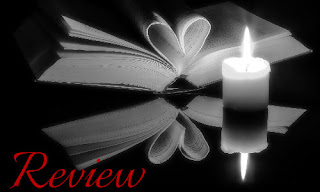 Gabe and Addison have a good thing going in the Big Easy.  She's in town for one weekend a month, and he puts his real life on hold to spend that one weekend with her.

Only, it's getting harder and harder to let her go on Monday morning, knowing there are no plans to see one another again, no plans to allow one another into their real lives.  And, as this also allows both of them to avoid those real life complications, it works for both of them...or so they tell themselves.

Until Addison moves to New Orleans, and doesn't plan to tell Gabe, because her life is complicated and there's a deal breaker, or so she thinks, and she is afraid to face the idea that what works so well for them on the one weekend per month they see each other may not work on a permanent basis...and she is afraid of getting her heart broken.

We've all been where she is, hiding from something that could be real, and probably already is, because we are afraid of taking the risk and getting our hearts broken in the process. Addison is ready to walk away.  The problem, is that Gabe is tenacious and he is going to follow her.  He is going to be where she is, and he is going to show her that he fits into her life in NOLA and that instead of complicating it, he makes it whole.

It takes her a bit to get there, and the break up part of the book is in the middle, which I enjoyed.  The reader isn't really a part of their weekends in New Orleans, so in order for the emotional investment of the story to work, this is treated almost like a second chance, with a couple of characters with a scorching chemistry and a history...but one that they are having to build from the beginning with a new set of circumstances.

It was a fun read, I enjoyed this title, and I am looking forward to the others in the series! 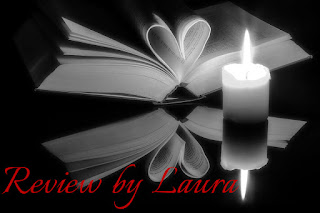 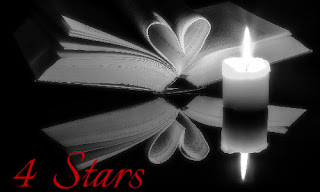 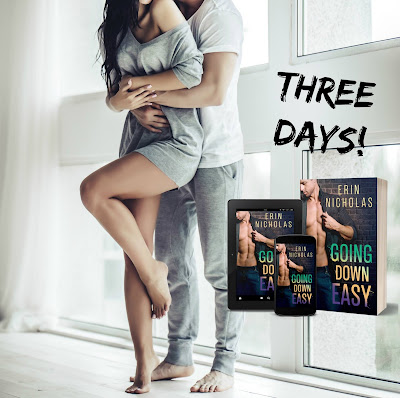