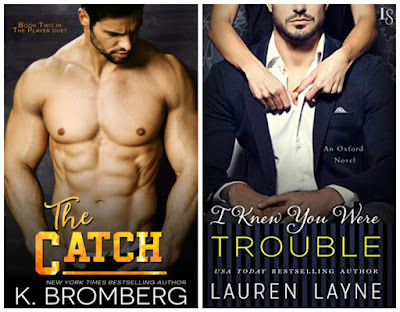 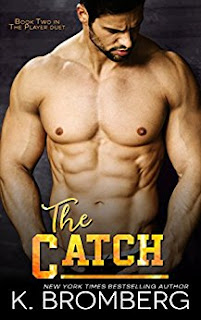 After an unexpected twist of fate, All-Star catcher Easton Wylder is left questioning the loyalty of everyone around him.

Even the woman who shares his bed, Scout Dalton.

But if Easton thought being uprooted to the last place he expected was the only challenge life had to throw at him, he was dead wrong.

With an ailing shoulder and his career in limbo, his decision to make an unexpected change leads him to question everything – Scout’s love, family loyalties, and whether he can conquer the one obstacle he’s never been able to overcome. The secret he’s never shared with anyone.

He may be a man pushed to his limits, but he’s hell-bent on proving his worth no matter the cost.

What We Said About The Catch!


I Knew You Were Trouble by Lauren Layne 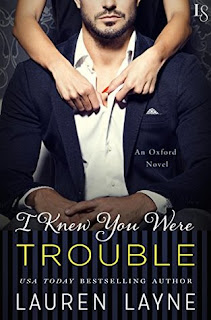 
What We Said About I Knew You Were Trouble!

Labels: I Knew You Were Trouble, K. Bromberg, Lauren Layne, The Catch