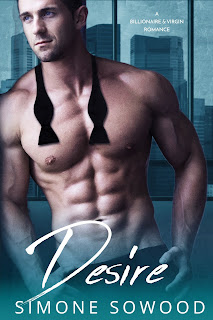 Sometimes fate lands on your lap...

A stunning woman approaches me in my hotel lobby.
She's dressed for sin. And I'm a sinner.
I brush past her and, the next thing I know, she flings herself across me in the backseat of my cab.
I didn’t want an escort tonight, but the look of her lying in my lap is impossible to resist.
Except she's not what I thought. They never are.
Young. Beautiful. Innocent. I can't get her out of my head.
She's not to be trusted. But one night in my bed won't do any harm.

Leo is way hotter than I’d anticipated when my boss dressed me up and sent me out to lure him into saving our company.
Sure, he’s arrogant and rude but the air around us is electric. Unable to resist, I wear the red dress and give him my virginity.
It’s just one time but there’s something more between us, something real, I’m sure of it.
Until I end up pregnant and Leo disappears off the face of the earth. 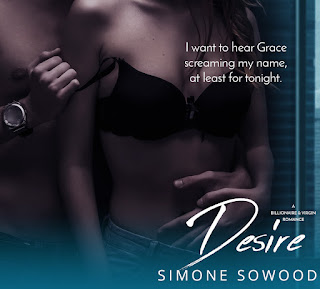 Leo and Grace are an insta-love story...sort of.  They meet, they go their separate ways, they meet again and then go their separate ways again...but this time, he is out of touch and she finds out she is pregnant (this is all in the blurb, so not a spoiler).  So, the attraction is instant, but not really acted on until later, but, not for lack of trying on their part.

There is a lot here already.  Throw in that he thinks she is an escort, her family is nothing but drama, her employer is going under and has no issues pimping her out to the (hopefully) highest bidder, Leo's drama with his brother and wanting to sell the company, and Grace's stress about her job.  So, the plot is busy and at times it does jump a bit from point to point, which keeps it moving.

This book was busy and, while this meant that it moved quickly, I felt a little like the relationship with Grace and Leo took a little bit of a backseat to the myriad other things that were going on it the story.

I did enjoy it overall.  I liked the characters and this was a fun, lighter read.  I do recommend this title. 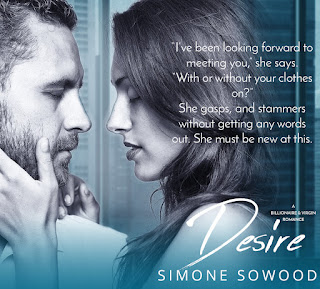