I’m Wade Chandler by day and a killer at night. I get the job done no matter the cost. Not only do I hunt people for the FBI, but I’m also the owner of Chandler Enterprises, one of the top companies in the southeast.

When Brina Carmichael – daughter of the former president – wants my business advice, it’s hard to resist her long legs and seductive smile. One thing leads to another and now I’m in too deep.

I can’t let her know what I am, but I’ve never wanted a woman the way I want her.

However, harboring secrets comes at a price and I have a feeling she’s keeping some of her own. Especially, when my next mission leads me straight to her. Turns out she’s not who I thought she was.

Wade and Brina were interesting. The backstories of the characters, the way they intertwined and then separated were compelling. I love the idea that they were in the periphery of one another's lives for years.

And, then I am stuck with the writing of the review as, while I saw it coming, the end of the story, and discussing the characters, is a spoiler as to what is going on and who they each are.

So, I am going to keep this one short, out of necessity more than anything, as not only is there a big something you don;t know, but there are a lot of clues built into the reveal...and telling much of anything about the plot could very much lead to a giant accidental spoiler.

The pacing was a little uneven, I thought the end of the story moved much more quickly than the beginning. As I mentioned, the characters realistic and I believed in them and their reactions.

I am not positive I totally believed in the resolution, as it seemed a little quick to me (hence the pacing issue) but it was not enough of an issue to keep me from being able to give this book a positive rating and recommendation. 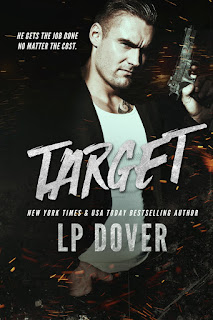 Standing at the receptionist’s desk, I waited to hear the verdict. Would Wade see me or not? When I heard his answer, I breathed a sigh of relief. I didn’t want my stupidity to ruin my shop’s chances at success. The receptionist smiled up at me. “You can go back now, Ms. Carmichael. His office is the last one on the right.” “Thank you,” I replied with a smile of my own. Pulse pounding in my ears, I walked down the hall to Wade’s office. I had a folder of my designs tucked under my arm. Hopefully, it’d be enough to persuade him. Taking a deep breath, I knocked on his door. “Come in,” he called out, his voice making me shiver. I hated how this man made me feel like that. It’d been over a week and I could still feel the way he touched every square inch of my body. I wasn’t a needy woman, but he made me want more. This is business, nothing more. Head held high, I opened the door. Wade was at his desk, leaning back in his chair, all cool and confident, dressed in his expensive suit with his brown hair perfectly coifed. Definitely not a bundle of nerves, like I was. “Mr. Chandler, it’s good to see you again.” His brows lifted. “Likewise. Although I’d probably believe it more if you hadn’t run out on me the last time.” And there it was. Biting my lip, I shut the door. I couldn’t tell if he was angry, or didn’t care. “Thought I’d save you the trouble,” I confessed. “We both had a little too much to drink that night. And let’s face it, it was either going to be me or you. And I prefer not to be the one left behind.” “Neither do I,” he said in all seriousness. “So, what brings you here?” 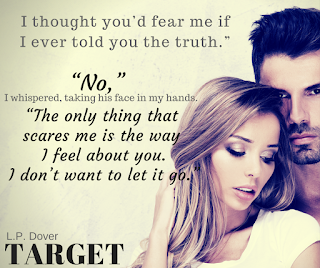 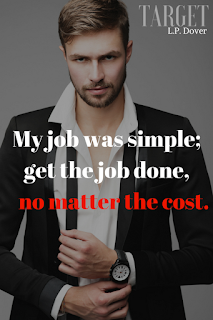 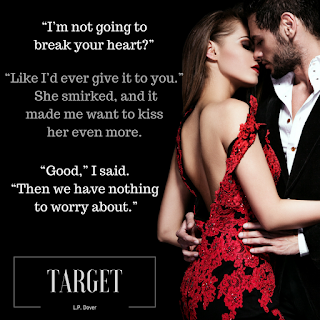 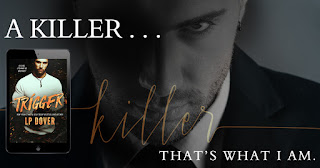 She loves to write, but she also loves to play tennis, go on mountain hikes and white water rafting, and has a passion for singing. Her two youngest fans expect a concert each and every night before bedtime, usually Christmas carols. Dover has written countless novels, including her Forever Fae series, the Second Chances series, the Gloves Off series, the Armed & Dangerous series, the Royal Shifters series, and her standalone novel Love, Lies, and Deception. Her favorite genre to read and write is romantic suspense, but if she got to choose a setting in which to live, it would be with her faeries in the Land of the Fae. 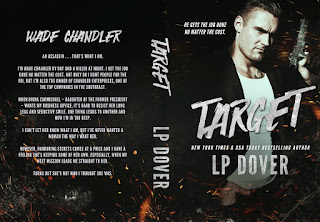