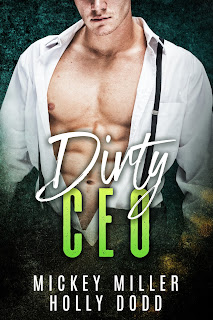 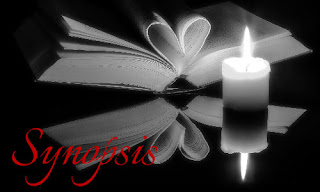 LaRosa and MacNamara are two names that don't belong in the same breath. Not unless you want bullets flying through the air, and blood on the floor.

I'm sick of the death and fighting. All that violence? Yeah, I might love it, but it's not good for my bottom line. With Kelly MacNamara's influence, my money, and our fake relationship, the decades-long feud between her family, and mine is coming to an end.

I just hadn't expected to become addicted to Kelly's tight little body, come hither eyes, and scorching kisses. She might be a wanna-be actress, but the heat between us is all too real.

As the only daughter of an Irish bigwig, I'm expected to follow in my father's footsteps, and take over the family business. But I don't want this life. I have California dreams and a shoestring budget. Truth was, I had zero chance of changing my life. Until Vince LaRosa offered me an out.

His plan? Pose as his girlfriend, smooth over the tension between the Italians and Irish, and then I’ll head west to start over with a nice little nest egg compliments of the man himself.

It didn't seem like a big deal to fake it for a few months. He's ruthless as hell and panty-dropping hot. I thought I could handle him and the passion between us. But I was wrong.

Now, not only is my family in jeopardy from Vince's ruthless strategies but so is my heart.

This bad boy mafia romance is a standalone novel in an interconnected series. 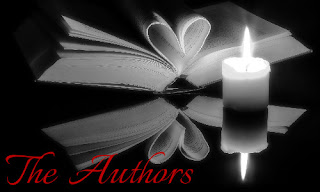 Author Bio: Holly and Mickey, through a series of coincidences that could rival even a romance novel, found out that they write strikingly well together. Holly takes the day shift and Mickey takes the night shift as they blend their styles together to create a unique contemporary style.
But seriously...the have a ton of fun using their hivemind to craft sexy, twisty, and dirty stories for you to enjoy. The Windy City Bad Boys is their first series together, but not their last.
Sign-up for their joint newsletter and learn more about the Windy City Bad boys. http://eepurl.com/cBpGev 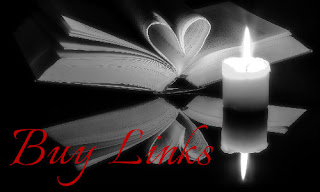 Purchase/Pre-order Links: http://amzn.to/2luwEZO
Posted by Booked All Night - Laura at 10:00 AM