You Belong With Me by Kristen Proby-Cover Reveal 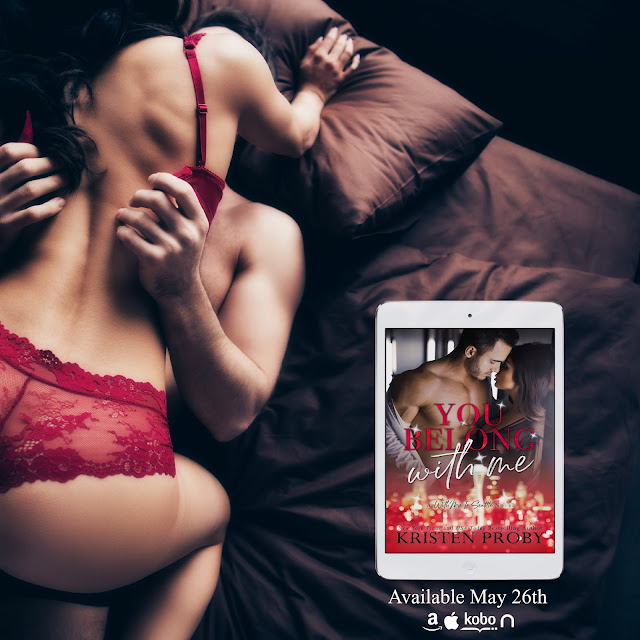 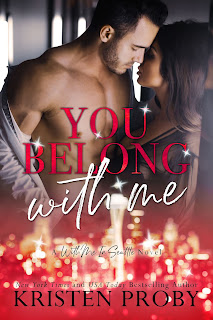 From NYT Bestselling Author Kristen Proby comes an all new stand-alone novel in her beloved With Me In Seattle Series!

You Belong With Me

Elena Watkins is used to getting what she wants. She grew up the daughter of one of the most powerful mafia bosses on the west coast, an indulged, rich girl who got away with everything.

Except the love of her life.

Archer was the king of their high school. His charming grin swept her off her feet. Days after graduation, they ran away together and eloped. Elated to spend the rest of their lives together, Archer and Elena were on cloud nine.

He swore to keep them apart, even if it meant taking Archer’s life. Knowing what her father was capable of, Elena left Archer, and never looked back. The pain of leaving him would pale to the pain of losing him.

That’s what she’s told herself every day for twelve years. But now her father is dead, and Archer is back. Finally, they should be able to piece the broken pieces of their love back together.

But the mafia has a long memory. 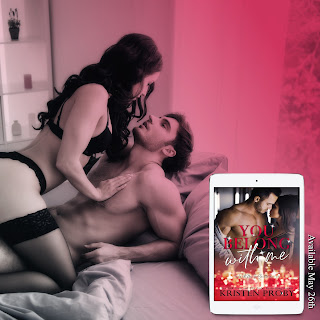 Click here for more information → https://www.kristenprobyauthor.com/you-belong-with-me
Posted by M at 9:00 AM

Labels: Cover Reveal, Kristen Proby, You Belong With Me

Hiring the woman who wrecked me to nanny the kid I just found out I have is a dumb idea. Getting naked with her in the back of my truck is ...